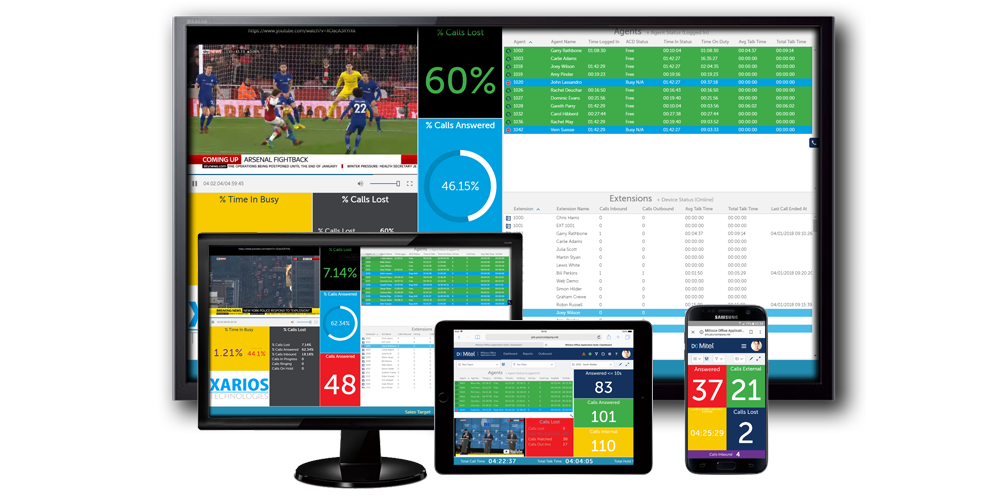 Technical teams are spending a lot of time on internal tools; in fact, an average of 33% of their time, according to latest research from Retool, who surveyed 2,000+ people who have built internal tools to learn more about how they build and maintain these tools, as well as how the process has changed over the past few years.

Engineers spend a third of their time building and maintaining internal tools like admin panels, dashboards, and custom apps to help teams get work done faster.

Retool’s annual State of Internal Tools Report found that respondents at large companies are spending more time in writing more code for internal use cases. Co-founders report spending over a third of their time on internal tools most likely on resources that fill in early company and product gaps.

While every company’s internal tool stack is unique, the platforms used most often are Retool (87.3%) followed by Zapier (32.1%) and Airtable (25.7%). BI and visualization tools are also popular, with 27% of respondents using them beyond the normal analytics use cases. Tableau is the most used at 39%, followed by Microsoft PowerBI (27%), and Google Data StudioLooker (25% each).

Related: Organizations are Under-Prepared to Effectively Mitigate Against the Risks and Impact of Ransomware Attacks

Out of the half of respondents who said they build internal tools from scratch, 57% are using React as their UI framework of choice. JQuery is still prevalent (21%), followed by Angular (12%), and Vue (11%).

Developers (13%) say they are using admin-specific framework for their internal tools, such as Django Admin and Active Admin. As companies get larger, the mix of languages and frameworks they use for internal tools changes.

When it comes to security, over a quarter of the Retools’ survey respondents say they don’t have access controls for internal tools, presenting risk exposure. An individual with access to internal tools potentially could add, edit, or delete information easily, which could disrupt operations or corrupt sensitive information.