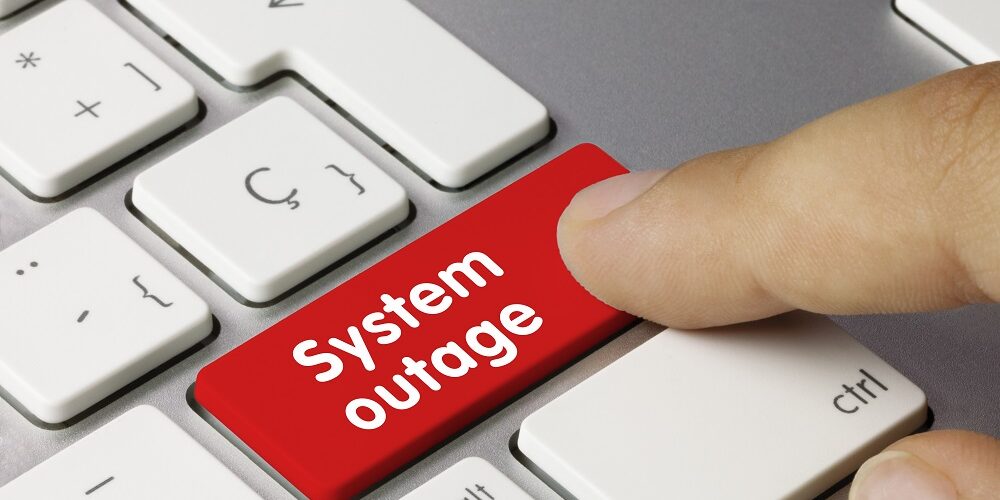 Network downtime can be incredibly expensive: the price tag can be up to $60 million per year for North American organizations according to IHS Research. The bottom-line impact entails both hard costs, such as lower productivity or lost sales, and softer costs such as customer or employee frustration.

Obviously, the faster IT teams can resolve issues, the less downtime there is. Yet this fast issue resolution requires organizations to be able to see what’s happening on the network – you can’t fix what you can’t see.

Implementing an efficient network packet brokering architecture in the data center is a proven way to achieve this network visibility.

Moreover, organizations that take this step not only decrease the bottom-line business impact from downtime, but they also see direct IT benefits including lower total cost of ownership (TCO) for hardware and software, greater return-on-investment (ROI) from overall IT purchases, and a stronger digital advantage compared to the competition.

Some of the concrete benefits of an efficient packet brokering architecture include:

The Right Network Packet Broker for the Job

Each layer of the network will require a different packet broker and/or network test access point (TAP) device based on the speed and performance of that layer – one size does not fit all.

For example, switches at the leaf layer tend to be 10Gbps, although some are now being upgraded to 25Gbps. Spine/core layer switches have traditionally been 40Gbps, but many customers are quickly migrating to 100Gbps speeds to keep pace with today’s network requirements.

Organizations that are considering a 100Gbps upgrade (or who wish to future-proof a monitoring infrastructure to ensure it will be in place for many years) will need to select packet brokers that can process packets at 100Gbps speeds and are still compatible with tools that are restricted to lower speeds.

TAPs should be strategically placed along the most important traffic routes.  This is easier (and cheaper) on a north-south spine as there are fewer links.

Tapping east-west traffic at leaf switches can be challenging – there are so many connections that exclusive use of TAPs is usually too expensive and difficult to manage. A better east-west choice is a mix of TAPs, virtual packet brokers and switch port analyzer (SPAN) ports.

An effective way to tap the network while controlling costs is to use a two-tier design where the outer layer of packet brokers aggregates and feeds the traffic from all TAPs to a more powerful central packet broker, which processes and distributes the necessary packets to security and performance monitoring tools.

The central or core packet broker also performs more intense operations such as smart filtering, packet truncation, de-duplication, and matching of data rates to what each specific tool can ingest. This allows IT to use less powerful, less expensive packet brokers to aggregate the traffic and only one higher-cost broker for processing.

An efficient and appropriate TAP/broker architecture will improve visibility, aid troubleshooting and ensure peak efficiency and operation for network tools and equipment.

For businesses that depend on the network – that is to say, most businesses – eliminating downtime through network visibility is critical to the bottom line.