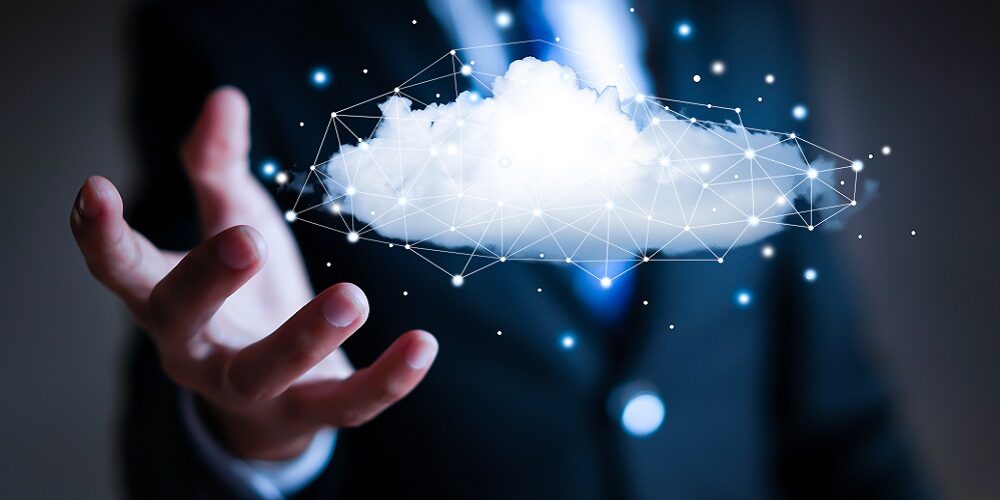 Spending on compute and storage infrastructure products for cloud infrastructure, including dedicated and shared environments, increased 13.5% year-over-year in the fourth quarter of 2021 (4Q21) to $21.1 billion according to the Needham, Mass-based International Data Corporation (IDC).

As supply chain constraints have depleted vendor inventories over the past several quarters, IDC reports year-over-year growth in cloud infrastructure spending. As backlogs continue to grow, the demand bodes well for future growth, according to IDC; as long as the economy stays healthy, and supply catches up with the demand.

How much do service providers spend on cloud infrastructure?

For 2021, spending by service providers reached $75.1 billion on 8.5% year-over-year growth, accounting for 56.2% of total compute and storage infrastructure spending.

IDC expects compute and storage spending by service providers to reach $89.1 billion in 2022, growing at 18.7% year-over-year.

Shared cloud infrastructure will account for 72.0% of the total cloud amount, growing at a 13.4% CAGR.

Spending by service providers on compute and storage infrastructure is expected to grow at a 11.7% CAGR, reaching $130.6 billion in 2026.