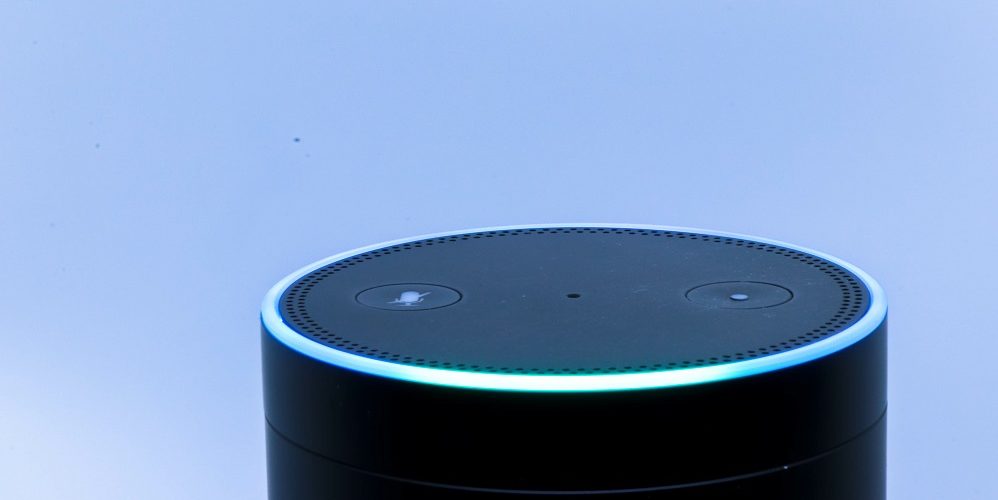 Amazon’s Alexa-enabled smart speakers have found popularity in the consumer market in recent years, and even in select retail and corporate environments.

One of the selling points the company has pushed are the Amazon Alexa skills. But users should probably pay closer attention to those.

As a recent post on The Verge pointed out, many of the over 100,000 skills are “one-note” novelties which are completely forgettable — and they may pose security vulnerabilities.

A large-scale study of vulnerabilities in Alexa skills recently identified concerns in the vetting process Amazon utilizes to confirm each skill.

More details from The Verge:

The Verge recommends users of these devices comb through their unused skills and delete those which are not critical to the user.

While none of these issues have a direct attack associated with them, it seems AI assistants have a long way to go before being trusted with mission-critical applications, such as those seen in commercial settings.