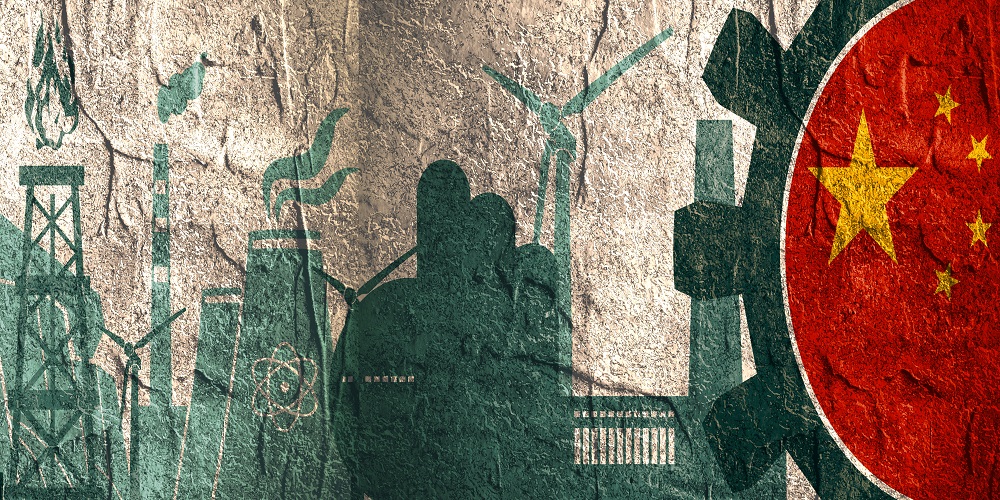 Chinese data center power usage accounted for 99 million metric tons of carbon dioxide in 2018, which is the equivalent of 21 million cars, according to a new report.

These centers store digital files of all kinds and consume between 3% and 5% of the total global electricity — rivaling airlines’ carbon emissions, says a CNN Business article about the report’s findings.

Even though China surpasses the United States in terms of renewable energy use, Chinese data centers don’t use it.

“Most facilities are located on the east coast, near business hubs and away from China’s renewable energy capabilities in the center and the west of the country. Out of the 44 data centers we surveyed, only five used clean energy in their mix,” she said.

Chinese data center power usage could definitely be tied to a growing demand for storage, considering the country is home to nearly 1.4 billion people.

In five year’s time, China data centers will consume two-thirds more energy, capping out at 267 TWh by 2023, says the report. This places it higher than the amount of power consumed by Australia in 2018.

This means carbon dixoide emissions from China will rise from 99 million to 163 million metric tons, or the equivalent of 35 million vehicles, if preventative measures are not taken.

“To prevent this, China’s data centers need to decouple their electricity consumption from their carbon footprint by relying more on wind and solar energy,” Ye told CNN. “They can build their own renewable energy capacity, buy clean energy on the market or purchase green certificates to offset their emissions,” she added.

Read Next: What Decision Makers Need to Know About Energy Consumption and Universal Memory

A breakdown of Chinese data center power usage shows an energy mix of 73% coal, 23% renewable energy and 4% nuclear. If renewable was increased by only 7% to 30% by 2023, it would save 16 million metric tons of CO2 emissions, according to Greenpeace.

China launched a pilot program in 2015 which aims to tackle the problem, and meanwhile, the online company Alibaba — one of China’s largest cloud computing services — opened a center which runs exclusively on solar and hydraulic power.