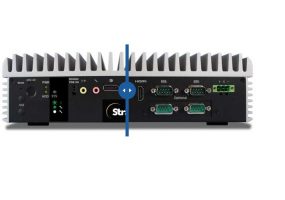 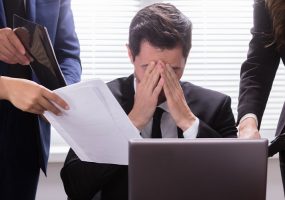 You Should Consider a Four Day Work Week

Take a minute to think about how nice it would be to have a long weekend—every weekend, with a four day work week. Would one extra day off per week do you and your team some good? The corporate world has been experimenting with this idea recently, and the results are generally positive, with employees […] 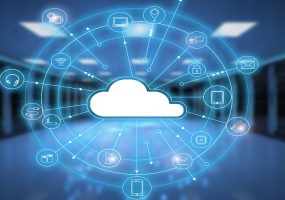 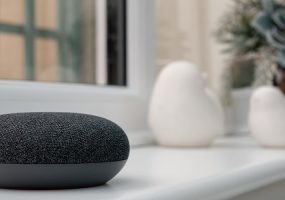 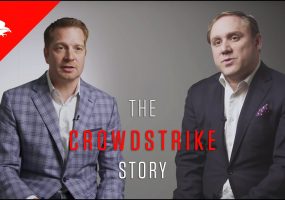 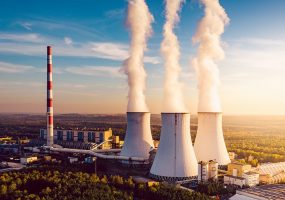 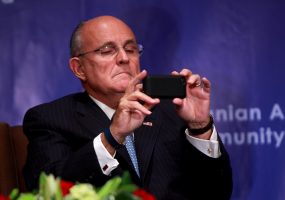