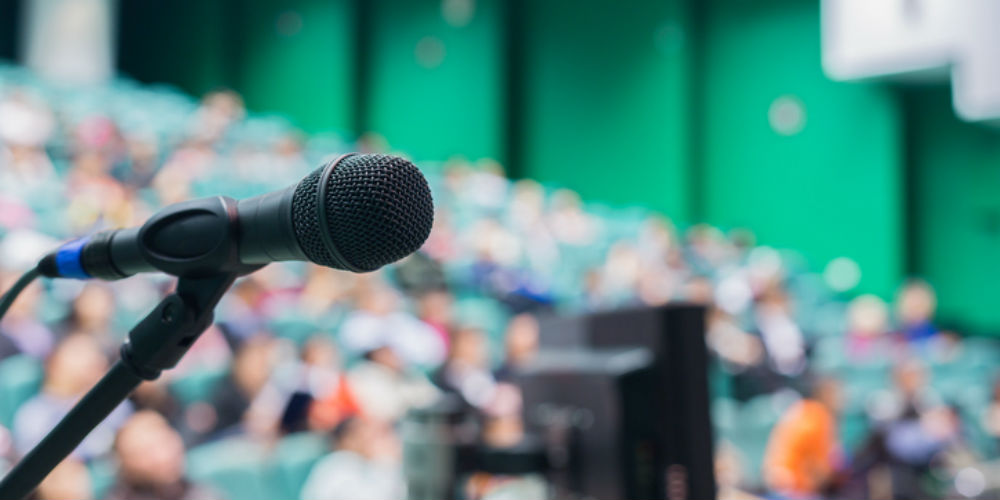 Is your office building so quiet you could hear a pin drop? You’d think silence this severe would be golden to employees’ productivity, but, in fact, it’s just the opposite. Individuals who work in settings like this usually find it difficult to concentrate. That’s because when someone talks, walks across the floor, blows their nose, closes a desk drawer, types on a keyboard, makes any noise at all–the sound is easy to hear–way too easy to hear. Picking up every word spoken by colleagues on conference calls and hearing employees as they enter and exit through a creaky door doesn’t bode well for most people’s level of productivity—and that can impact the entire company’s bottom line.

Factor in the design trend of open, barrier-free office spaces, and the problem exacerbates. Studies show productivity decreases by as much as 40% because of noise and distractions. The University of California Irvine found that employees are interrupted once every 11 minutes, and it can take as much as 23 minutes to get back on task.

And when productivity plummets, mistakes often ensue, leading to potentially more money lost. The Data Entry Management Association states that data entry errors can go up by as much as 38% because of office noise and distractions.

The noise problem of an ultra-quiet office causes not just a drop in productivity; it also jeopardizes privacy of speech. According to a study by the Center for the Built Environment at UC Berkeley, employees are bothered more by the lack of privacy than noise level in an office environment. Confidential conversations become public knowledge. According to Logison, without a proper level of background noise, you can easily hear conversations and noise from up to 50 feet away.

One solution is to revert back to the old-fashioned “closed door” design of corporate offices of yesteryear. This often requires a significant and expensive structural overhaul and jeopardizes all the good things about an open office environment: employee collaboration and teamwork.

For these reasons, sound masking has become an increasingly popular tool for resolving speech privacy and productivity issues in the workplace. Unlike other strategies, like modifying the acoustical characteristics of a space, a sound masking system raises no visual conflict with the room cosmetics. In fact, it’s virtually imperceptible—comprised of a series of loudspeakers installed in a grid-like pattern in the ceiling. These speakers emit ambient sound, similar to the sound of airflow, that’s specifically engineered to frequencies that mask speech and other noises. The effect is like sitting in a busy restaurant: You know that people are talking, but you are unable to decipher exactly what they are saying. Sound masking does not cancel sound or eliminate all speech noise; it simply reduces how far away conversations can be heard and understood by others.

The speakers that emit sound are wired back to a central controller, from where volume and duration can be set and adjusted. Sound masking should be neither too loud nor too quiet to do its job. The proper decibel level, according to most manufacturers is about 48 decibels. By comparison, a conversation between two people next to each other registers at about 60 decibels. The 48-decibel sound masking setting ensures that two people in close range can easily hear each other, but those more than 15 feet away won’t be able to overhear the conversation.

The goal is to create a uniform measure of sound across an entire office space at a consistent volume and frequency level so that the “hum” of the masking system goes unnoticed. It just becomes part of the environment. Hot spots where the sound is too loud and cold spots where the sound is too quiet should be avoided, as this will make the sound masking system less effective, as employees will notice the hum of the system

The size, shape, acoustics, and sound signatures of an office space will determine the layout and design of a sound masking system. At its most basic, a system includes speakers, amplifiers, equalizers, and controllers. For smaller spaces, self-amplified masking speakers could be employed, which precludes the need for external amplifiers. For larger spaces that are made up of different work areas–meeting spots, reception areas, etc., a benefit from a system that can be divided into several different sound masking zones, each tailored to the needs of its respective space and able to be controlled individually.

Unlike many other technologies you choose for your office space, a sound masking system requires very little upkeep. Once it’s set, you can forget about it, for the most part. However, there are ways to adjust the volume throughout the day; for example, lowering the decibel level at the end of the work day and on weekends so that custodians can easily hear each other. Occupancy sensors can be integrated, enabling the system adjust automatically whenever a space is vacant then ramp up when employees return.

Even with these enhancements, sound masking remains a relatively simple solution to a company’s productivity and/or speech privacy concerns. Unlike other technologies that often require an overhaul of the office infrastructure or design, once a sound masking system has been installed, it’s business as usual. Nobody will ever notice that it’s there as it works imperceptibly in the background to create a more productive, comfortable, and efficient office environment.