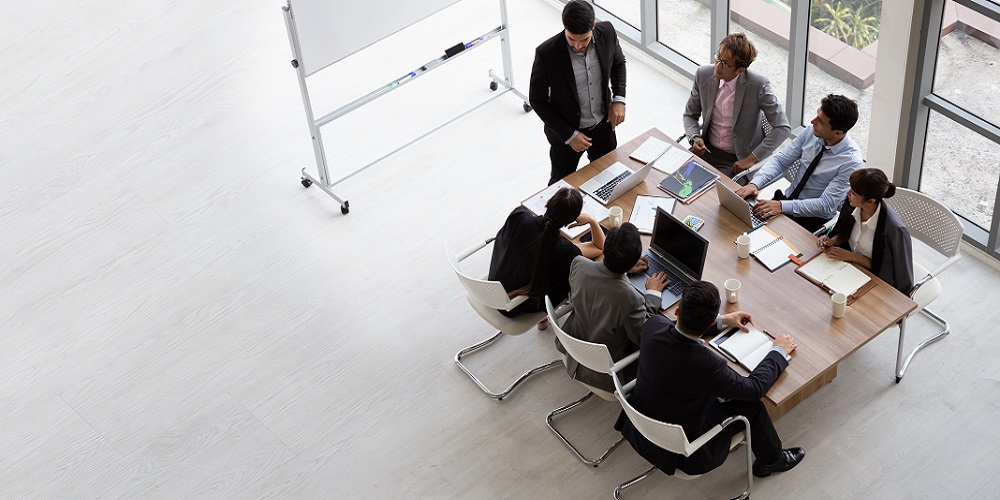 The company announced the news Tuesday at Cisco Live Europe.

According to a press release, Cisco is bringing AI-powered voice intelligence capabilities to Webex meetings “to help turn talk into action.” Dubbed the Cisco Webex Assistant for Webex Meetings, the new feature is powered by technology the company acquired after consuming Voicea in September.

“We’re excited to bring this and other cognitive features to the 300 million users we already serve with Cisco Collaboration,” he said. “This technology will fundamentally change how we are able to deliver massively personalized experiences and transform the way we work.”

Read Next: Microsoft Teams To Be Interopable with Cisco, Zoom

According to Cisco, Webex Assistant for Meetings is the first digital in-meeting assistant for the enterprise. Voice commands can automate mundane tasks like note-taking and transcribing so everyone can focus on the substance of the meeting.

Soon, Webex Assistant for Webex Rooms will be able to understand and speak back in Spanish, which Cisco said was the no. 1 customer request for what language the assistant should learn next.

In addition to the AI-related features, Cisco said customers now have a choice of where their Webex Teams data like users, keys, messages and files will be stored: either in Europe or the U.S.