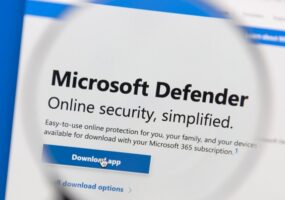 Microsoft’s annual Ignite conference takes place this week, and the company has already announced dozens of new products, improvements and services designed to help organizations be more secure and productive. In total, Microsoft announced more than 100 new products, all of which can be found in the company’s Book of News. Since it’s Cybersecurity Awareness […]

The latest research from Blackberry, the Waterloo, Ontario-headquartered provider of security software and services, shows organizations across all industries are struggling with maintaining and improving their overall cybersecurity posture. However, extended detection and response (XDR) solutions may be able to help. The survey of 405 senior IT, networking and security decision-makers in the U.S., Canada […]

Editor’s note: There is a lot going on in the world of IT, from emerging technologies to digital transformation and new cybersecurity threats. However, we can’t possibly cover it all, so we’ll bring you This Week in IT, a curated summary of IT and enterprise technology stories each week. Trellix Expand Live Event in Las […] 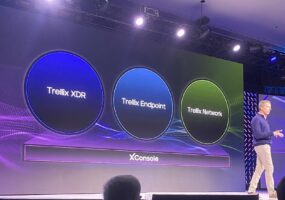