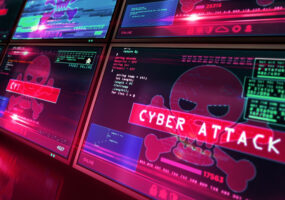 Cyber attacks on Ukraine’s government and military sector surged by 196% within the first three days of Russia’s invasion on Feb. 24, 2022, compared to the start of the month, according to Check Point Research. The cybersecurity firm released its findings from the first few days of the conflict, finding that attacks against Ukraine far […]