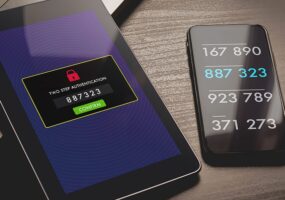 What You Can Learn From Twitter Users’ Awful 2FA Adoption

Two-factor authentication or multi-factor authentication – although not the end all be all to account security – have emerged as an effective way of safeguarding sensitive accounts since an attacker would need access to an email address, mobile phone or authenticator app in addition to your credentials. With several notable high-profile Twitter accounts being compromised […]

Zoom Rolls Out Two-Factor Authentication for All Users

Zoom went on a three-month security binge to better secure the platform to keep unauthorized users from accessing meetings, and the company still isn’t done rolling out new security measures. The company on Thursday unveiled enhanced two-factor authentication for web, desktop and mobile that requires online users to present two or more credentials to authenticate […] 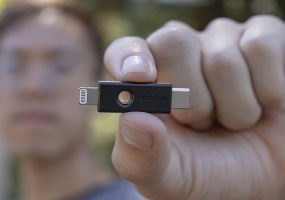