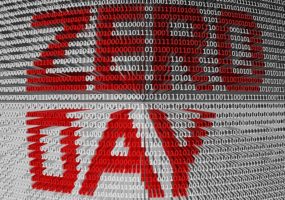 SonicWall Says Zero-Day Vulnerabilities In Its Products Led to Hack

IT security company SonicWall says a “sophisticated threat actor” has exploited zero-day vulnerabilities on some of its secure remote access products. In a series of posts on its website, the company said it identified a coordinated attack on its internal systems by sophisticated cyber actors via probable zero-day vulnerabilities on certain products. Those impacted products […]