Google is releasing a new update for the Chrome web browser that includes fixes 37 security fixes, enhanced privacy and security improvements. In a series of blog posts, Google announced the security fixes and improvements with Chrome 90, with a new HTTPS as the default protocol chief among them. According to Google, HTTPS is the […] 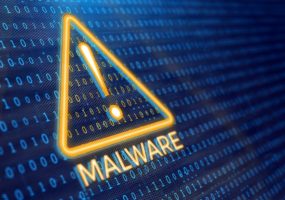 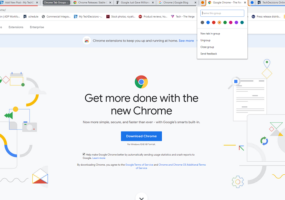 Google has released Chrome 81, a new version of its popular web browser that features a host of security fixes, but also a new feature that will help users organize their litany of Chrome tabs. The full launch of Chrome 81 for Windows, Mac and Linux comes after the new version of the browser was […]