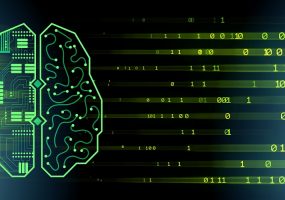 Accenture, a global professional services company, has been granted a US patent for a “quantum computing machine learning module” that trains artificial intelligence (AI) to determine when and how computational tasks would be best handled by quantum computing versus classical computing methods, and route them to the appropriate option. This could help organizations understand where […]