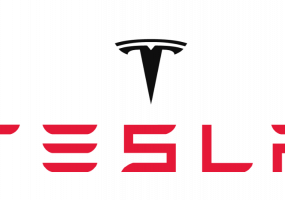 You’ll Soon Be Able to Buy A Tesla with Bitcoin

Tesla’s annual 10-K report reveals major investments in bitcoin as the company announces it will start accepting the cryptocurrency as payment “in the near future.” Here’s more information from The Verge: “Tesla customers have been calling on founder and CEO Elon Musk to accept bitcoin for vehicle purchases recently. Musk has been vocal about backing […] 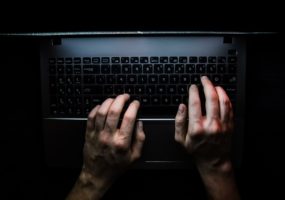 U.S. Government Seizes $1B in Bitcoin from Dark Web Marketplace

The U.S. government has seized $1 billion in Bitcoin from dark web marketplace Silk Road, a platform known for the sale of drugs and other illegal items, according to reports. The U.S. Department of Justice on Thursday announced that it filed a civil action to forfeit thousands of Bitcoin, worth more than $1 billion, which […]

Remember a few days ago when some of the most prominent public figures took to Twitter to ask for Bitcoin in exchange for doubling your money? If you haven’t heard yet, that was fake. No, Joe Biden, Barrack Obama, Bill Gates, Kanye West, Warren Buffett or even Elon Musk didn’t ask for the digital currency. […]