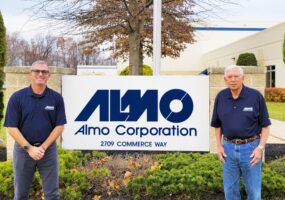 Technology distribution giant Exertis is acquiring Almo Corp. in North America, the biggest such deal in the history of Extertis’ parent company DCC Technology, one that purportedly makes it the largest pro AV specialist business in North America. According to Exertis, this deal builds on other acquisitions the company made in North American, including Stampede, […]