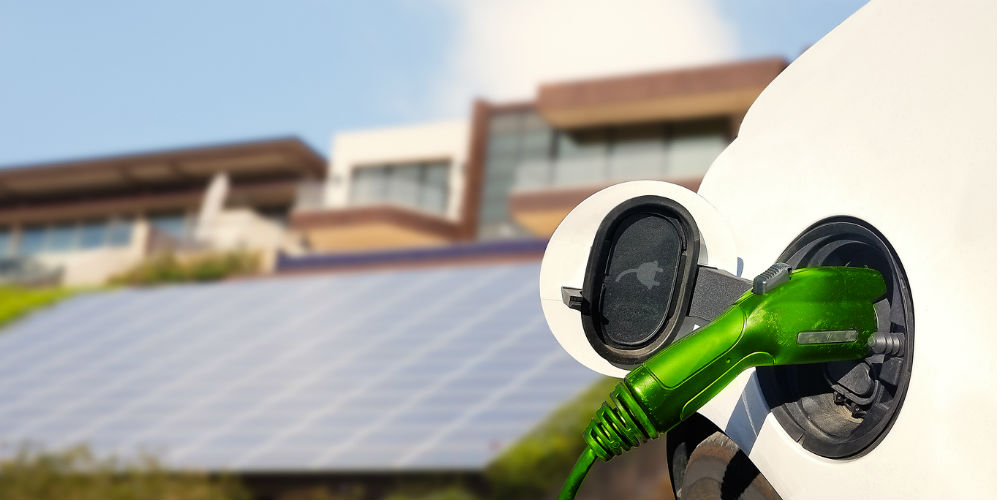 Again, for those that do travel to a physical building, the morning commute has transformed. Vehicles have become so autonomous that no individuals own an automobile any longer – instead cars are provided as a public service, paid for by tax allocations. They communicate with one another like a massive hive-mind, constantly updating location data in order to find the proper navigation for the least aggregate commute total for each of millions of commuters.

Many people have moved back to the country, as underground tunnel systems and high-speed trains have cut travel over long distances to 1/100th of the time it took in 2019. A trip from Boston to New York, for example, would take about twenty minutes.

As the occupant is no longer responsible for the operation of the vehicle, the work day starts when they enter the vehicle. Docking stations are included in each car, where employees can plug in their devices and instantly turn the vehicle into a mobile office. In fact, much of American business in 2049 occurs in the comfort of an autonomous vehicle.