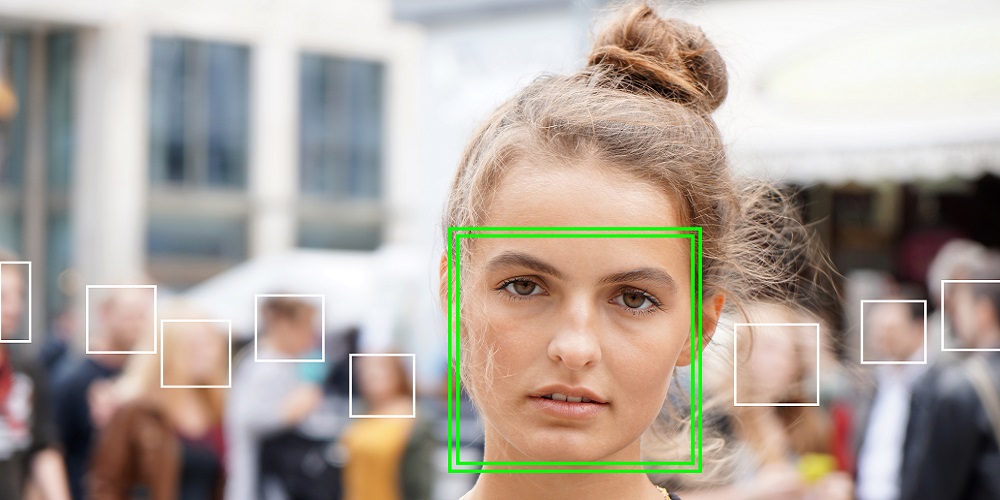 As U.S. cities take aggressive action against facial recognition technology, cities in other countries like Moscow are welcoming the new technology with open arms.

The Verge, citing Russian newspaper Vedomosti, reports that the Russian capital has implemented a facial recognition system “on a mass scale.”

The city first starting using live facial recognition in 2017 via Russian tech firm Ntechlab to scan footage from Moscow’s network of 160,000 CCTV cameras. Per the Verge, NTechLab is best known for FindFace, a program that lets users match someone in a photo to their profile on a Russian social media platform.

The app was criticized by some, particularly as it was used to dox and harass sex workers, and NtechLab eventually shut it down in favor of enterprise and government work.

The company signed a contract with Moscow’s Department of Information Technology on January 1st this year (though other vendors are involved in other parts of the system), and the news was covered by local media earlier this week, which we spotted via Forbes.

What’s not clear is the scale of this deployment. There are no official figures on how many cameras are hooked in to the technology, but NtechLab’s CEO Alex Minin told The Verge over email that the deployment was one of the biggest ever.

“We believe that the Moscow face recognition system is the largest in the world,” said Minin, adding that there may be systems that are larger that scan archive footage.

While other European cities like London have adopted the technology, many in the U.S. are at least taking a wait-and-see approach.

At least three major U.S. Cities, Oakland, Calif., San Francisco, Calif. and Somerville, Mass. have banned the government’s use of facial recognition in those cities.

It’s even getting some airtime in U.S. presidential debates. According to Vox, Vermont Senator and 2020 candidate Bernie Sanders has called for a total ban on the use of the technology for policing.

Before your organization adopts facial recognition, gauge where your legislators and local lawmakers stand on the issue.

At the very least, pay attention to the national discussion on privacy and how technology could diminish that privacy.