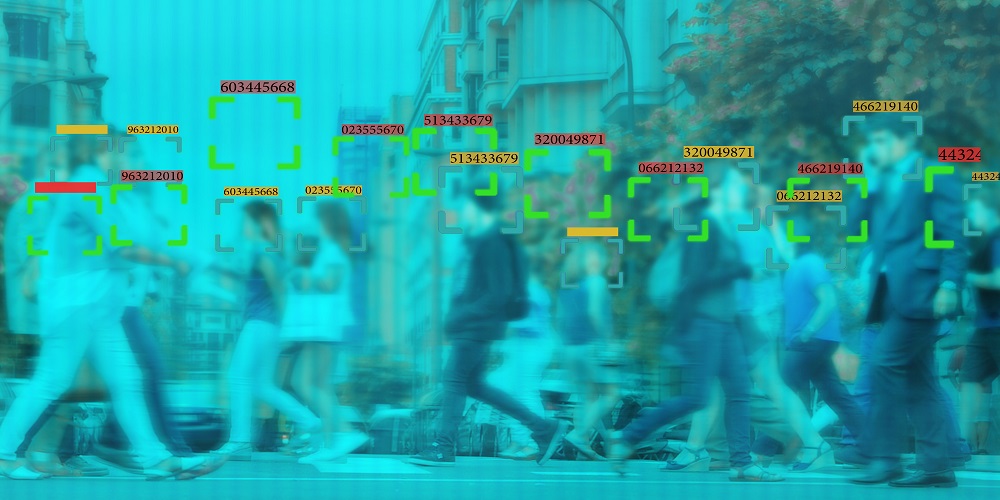 With the rise of data collection, companies and organizations are using technology to collect more valuable information on clientele than ever before. Unfortunately, the downside is that there are many questions about the security of doing so. But it doesn’t have to be that way: when we examine the benefits of face detection vs. face recognition, we find ways to eliminate some of the concerns.

We review the key pros and cons of facial detection vs. facial recognition and why they’re critically important to your org’s data security below. But first, let’s examine the issue at hand here.

For some in the technology industry, the idea that a company could use your visual-physical data to more efficiently serve you is quite alright. Take this Tweet from Luke Jordan of tech firm Electro Acoustics:

“If I can walk into a donut store and have an apple fritter waiting for me at the counter, because they know my face and what I want, I won’t complain.”

Related: Is Facial Recognition Technology Being Used for Good or Evil?

Yet, for others, it’s less a question of service efficiency and more of a question surrounding the fate of the data collected.

“I really don’t want my ugly mug being used to market to me,” he tweeted. “But even worse is our government having untethered access to this kind of data for ‘security’ purposes. I really don’t like the Walmart self-checkout registers having my photos,” says computer science teacher Philip Leimbach.

These two extremes in thought tend to be the median responses from end users when talking about facial recognition technology. But what if there was a solution which could satisfy both mindsets?

Facial detection is a different story. It uses algorithms to determine just general information about a person and not their specific identity.

Customers of AV systems where data collection is used — such as smart signage — often worry about the security of that data. But with systems like NEC’s ALP which don’t actually store personal data, those fears can be easily assuaged… and in this atmosphere of cyber security woes, that’s a critical selling point for technology partners.

This isn’t to say facial recognition is all-bad. That technology has its place as any does — especially in government settings, where security is baked-in to most systems from the very start. It’s just that facial detection may be an easier sell to those who need some less-specific data but don’t wish to worry about its storage and relative security.

Facial recognition is about data storage and usage:

This story premiered on our sister site, Commercial Integrator.