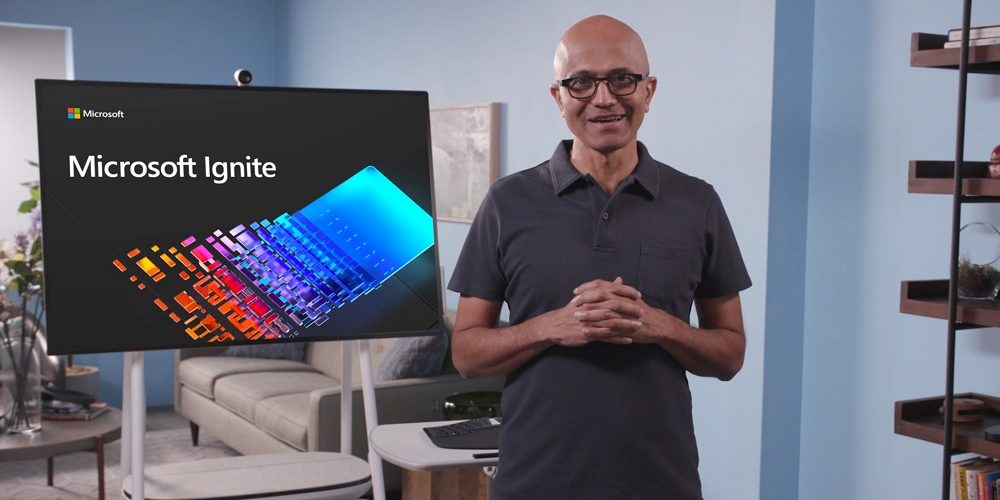 The videoconferencing wars between Microsoft, Zoom and others is showing no signs of slowing down as providers begin adding new features and reinventing their platforms for our work lives past the pandemic.

These platforms are still reporting robust growth, including Microsoft Teams, which now has over 145 million active daily users, the company said on an earnings call with investors about the company’s third quarter.

CEO Satya Nadella said on the call that the figure almost doubles what the company reported a year ago.

According to Microsoft news releases and news reports, Teams had about 32 million active daily users at the beginning of the pandemic, but that figure jumped to 75 million in just a few weeks. In October 2020, Microsoft said Teams had 115 million daily active users.

What’s even more encouraging for the platform is that usage has continued to grow in markets where employees have returned to the office, which includes Australia, China, New Zealand, South Korea and Taiwan.

“And the number of organizations with more than 1,000 users, integrating their third-party and line of business applications with Teams has increased nearly 3 times year over year,” Nadella said. “We’re accelerating our innovation, adding more than 300 features over the past year, including more than 100 new capabilities so far in 2021. New inclusive meeting experience for hybrid work, including custom gallery views, enable anyone to be seen, heard, and participate, whether they are at home, in a meeting room, at an office, or on a factory floor.”

Nadella went on to explain how customers like GM, Sanofi, American Airlines, Coca-Cola and Unilever are using Teams for unified communications and taking advantage of new tools, like Microsoft Viva and the Power Platform.

While Teams’ growth is impressive, the platform still has a ways to go to catch up to Zoom, which has 300 million daily meeting participants.