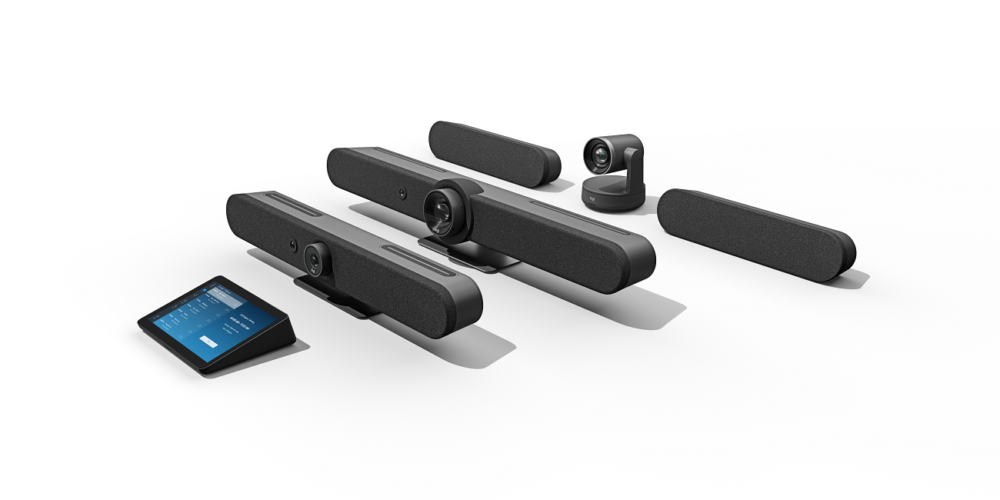 The Logitech Rally family of products

Logitech and Microsoft are collaborating to make the return to the office as smooth as possible with the companies say is the industry’s first Microsoft Teams Rooms portfolio on Windows and Android.

According to Logitech, the new portfolio – which includes last week’s announcement of the Rally Bar, Rally Bar mini and RoomMate – is purpose built to support both Teams Rooms on both operating platforms. The videoconferencing bars can be used with Teams Rooms on Windows featuring the computer of the user’s choice, or they can run Teams Rooms on Android directly on Rally and Rally Bar Mini.

“Bringing our customers new, flexible products that enable seamless collaboration for the new ways we work is a major focus for us,” said Sudeep Trivedi, Head of Alliances and Go-To-Market, Logitech. “Microsoft Teams has been a platform of choice for a growing number of organizations. We are very excited to be raising the bar on performance and bringing more deployment choices for Teams Rooms via unique, innovative solutions that set a higher standard.”

Users can easily monitor and manage meeting room solutions from the Teams Admin Center or Logitech’s Sync device management software. The solution a so provides insights into how rooms are being used, including people counting to help enforce occupancy limits.

The Rally Bar and Rally Bar Mini are designed for small, medium and large conference rooms and come preconfigured for Teams Rooms on Windows or Android.