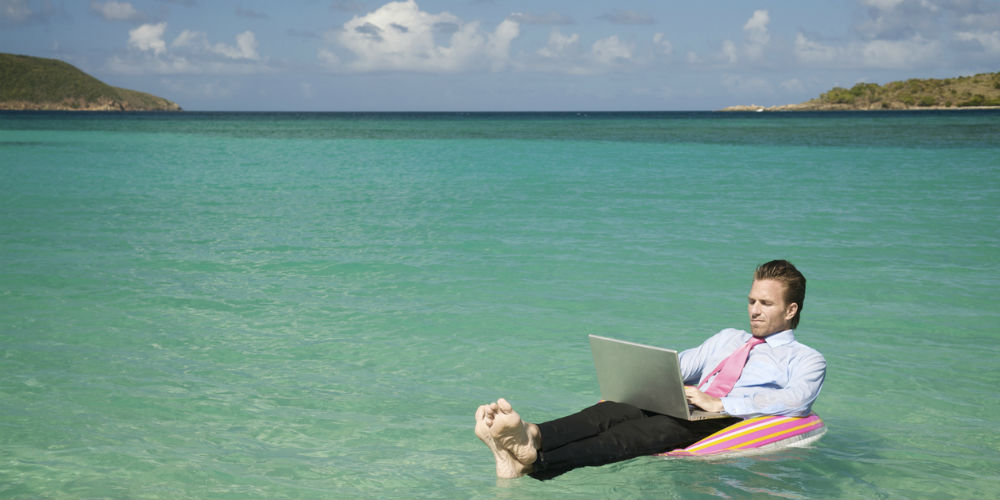 According to a recent survey, working from home doesn’t bring a productivity boost to everyone – especially employees at some of the world’s largest companies.

The survey, conducted on Blind, an anonymous community app for the workplace, found that 48% of workers (out of 2016 respondents) actually reported a decrease in productivity while working out of their homes.

The question on the website was posed by an anonymous Intel employee who asked how remote work was affecting professional productivity.

While nearly half of respondents said productivity went down, 35% said they actually produced more due to remote work. Another 17% said it stayed the same.

Professionals from some of the largest companies answered, including Amazon, Microsoft, Google, Facebook, Apple, Salesforce, Oracle, Intel, Walmart and many others.

Read Next: Survey: 40% of WFHers Say Productivity Has Declined

Of those companies, Uber saw the largest decrease in productivity, as 62% said they aren’t as productive at home.

According to statements on the survey gathered by Blind, professionals are frustrated with currently available collaboration tools and find that the lack of a social aspect of work puts a dent in productivity.

For others, the social part of the office represents a distraction, and now they’re better able to focus on their work.

Other studies suggest similar trends of waning productivity as the COVID-19 pandemic and remote work stretches into the new year.

According to a recent Tech Domains IT Leader Survey, 49% of IT leaders want their teams in the office full time once the vaccine is widespread, and 47% of respondents said they have had to fire an employee due to poor performance and productivity while working remotely.