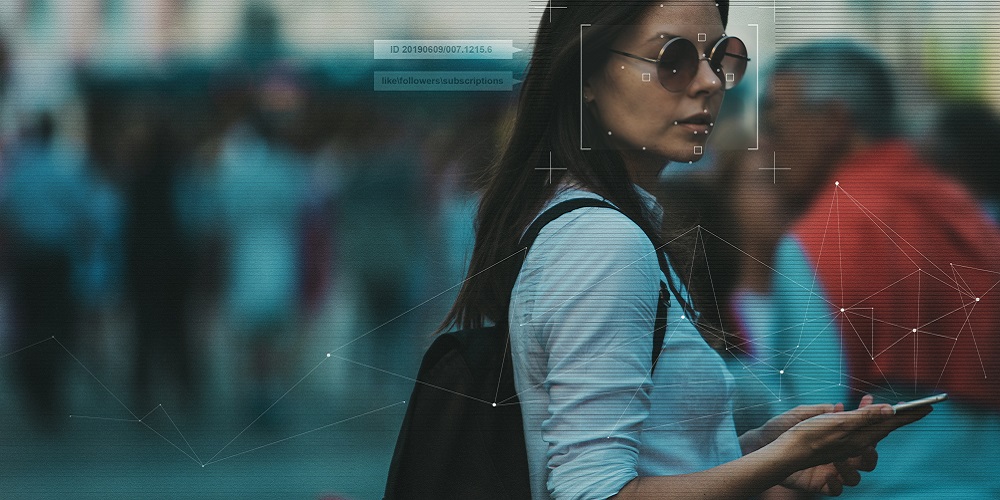 Facial recognition is a popular topic being discussed in legislative bodies in recent months and years, with several U.S. cities enacting bans and the European Union proposing a temporary restriction on the technology.

Now, that push to slow down the implementation of the controversial has an unlikely ally in Google, while competitor Microsoft cautioned an outright ban on facial recognition technology.

According to Reuters, Sundar Pichai — CEO of Google parent company Alphabet — said governments should provide the legal framework for facial recognition before it’s too late.

“It can be immediate but maybe there’s a waiting period before we really think about how it’s being used,” he said at a conference in Brussels organized by Bruegel, a European economics-based think tank. “It’s up to governments to chart the course” for the use of such technology.

Meanwhile, Microsoft President Brad Smith at the same event said the technology can be used for good, like helping locate missing children.

Smith compared a ban on facial recognition to addressing the problem with a meat cleaver rather than a scalpel. Very specific legislation that addresses identified problems and prohibiting its use for mass surveillance would make sense, though.

Read Next: Widespread Use of Facial Recognition Faces an Uphill Battle

“There is only one way at the end of the day to make technology better and that is to use it,” he said.

According to Reuters, the EU’s proposal of a five-year ban on facial recognition in public areas would give the member nations time to figure out how to prevent abuses.

While Pichai was open to a ban, he said regulations should be sensible and proportionate to balance potential harms with social opportunities.

“This is especially true in areas that are high risk and high value,” he said.