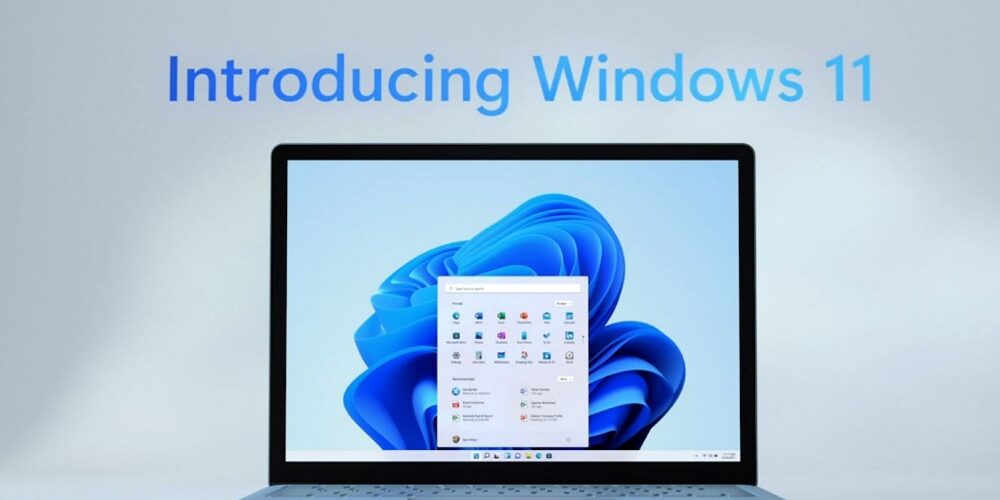 After a series of leaks were reported, Microsoft officially announced a new version of its operating system, Windows 11 will start rolling out over the 2021 holiday.

The new Windows 11 will provide a consistent experience with subtle differences like a cleaner and modern start menu and taskbar layout.

Read: Get Ready For Another Version of Windows — And To Say Goodbye To Windows 10

Microsoft Teams’ will be directly built-in, whether it be a laptop, tablet, or phone, allowing one to connect with others seamlessly.

When it comes to gaming, the new Window 11 will provide better graphics with vibrant colors. There will be no effort for developers and players. Graphics will go from Standard Dynamic Range to High Dynamic Range.

The new Window widgets will be powered by AI bringing relevant content to the user. There will be a new entertainment hub and a news widget that allows one to submit tips for authors.

Microsoft boasts browsing on Edge will be faster. It will be easier to resize, move, and stack content so you’ll never lose your place.

Windows’ updates will be 40% smaller and more efficient since they will happen in the background. Windows 11 is slated to be “the most secure windows yet,” said Panos Panay, Chief Product Officer at Microsoft at a live announcement on Twitter.

IT managers should be on the lookout for this new roll-out and have adoption plans in place to upgrade systems later this year or in the near future.