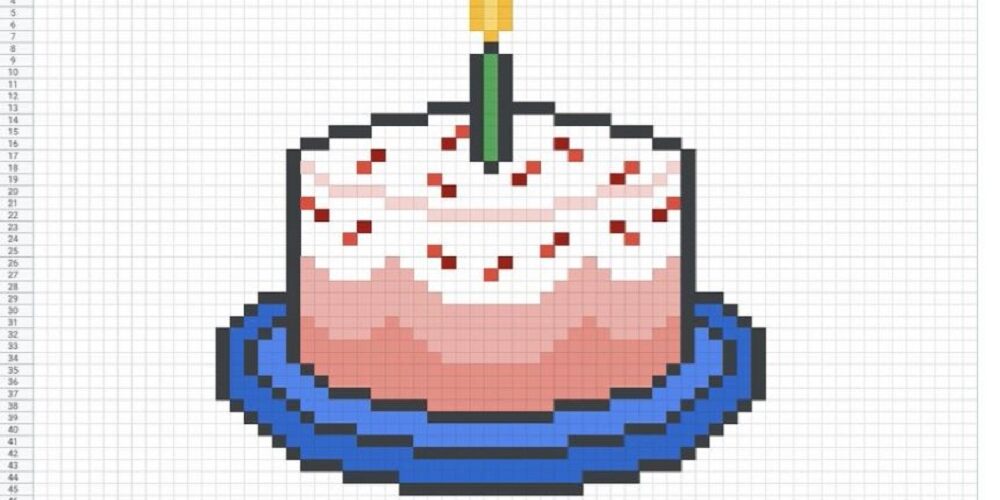 Google Sheets celebrated its 15th birthday this week. The free, web-based spreadsheet program made its public debut in the Google Docs Editors suite on June 6, 2006.

The program is currently used by approximately 2 billion users every month, while Microsoft Excel has an estimated 750 million to 1.2 billion users globally, according to AskWonder.com.

“If a company was started in the last 10 years, they are likely to be ‘born in the cloud,’ and favor cloud-based (and historically largely free) services like Google Sheets over (historically) client-side software like Excel,” said Gislason on medium.com.

When a young person joins a new established company, they will most likely have Microsoft Office available to them. Once they realize the collaboration capabilities of Google Sheets, they will make use of it when the nature of the project calls for it, often without the permission of the IT department.

Those who are in finance and engineering tend to favor Excel’s superior capabilities.

For those in IT, which program does your company prefer?