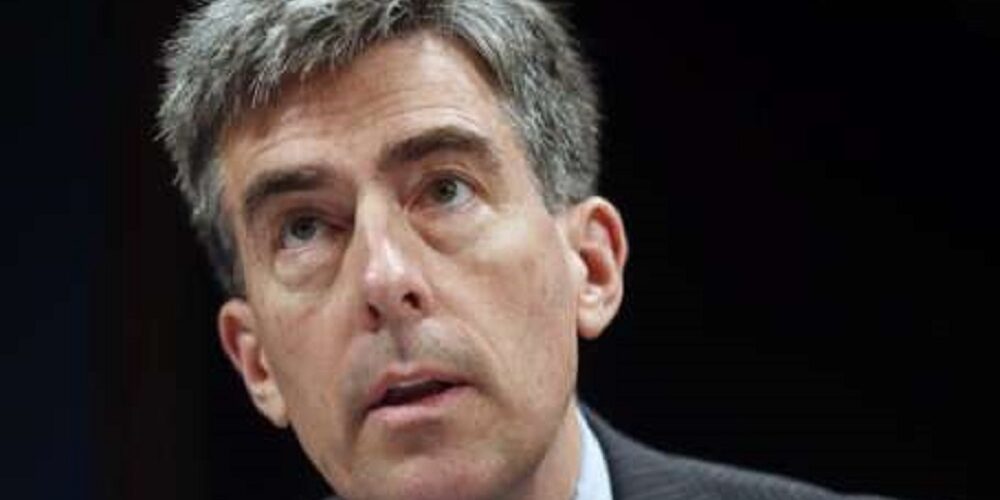 Chris Ingles, former National Security Agency (NSA) deputy director has been confirmed by the Senate to be President Biden’s top cybersecurity advisor. This comes after lawmakers have been pressuring the White House for more action when it comes to cyberattacks, such as the Colonial Pipeline ransomware attack, and the SolarWinds Orion infiltration by Russian cybercriminals.

MSSP Alerts noted at the nomination hearing, Ingles’ urged the public and private sector must collaborate, along with foreign nations, to deliver a muscular response to increasing cyber attacks.

“We should bring to bear all instruments of power in a hugely collaborative way across not just the private and public sector, but nations plural,” he said. In what appeared to be a reference to nation-state sponsored cyber attacks, Inglis said that “like-minded nations need to remove the sanctuary and bring to bear consequences on those who hold us in risk.”

Ingles’ exact duties are unknown; however, he will work closely with Anne Neuberger, Biden’s deputy national security adviser for cyber and emerging technology.

According to Politico, Ingles’ will have a unique opportunity to shape the role as cybersecurity director. In the short term, Congress has not funded his office despite authorizing to hire 75 employees.

Inglis, who served on the Solarium Commission, became an early frontrunner for the position. An Air Force veteran who spent nearly 30 years at the NSA, including serving as its deputy director from 2006 to 2014, Inglis developed strong relationships with key lawmakers and earned bipartisan respect on Capitol Hill.

“He has a quiet but persuasive leadership style,” Sen. Angus King (I-Maine), a Solarium Commission co-chair, said during Inglis’ confirmation hearing. “All of us have been in meetings where there’s one person, when they begin to speak, you lean over and say, ‘Now, what are they going to say? Because this is going to be important.’ That’s Chris Inglis.”

Ingles’ new appointment is a step in the right direction as the U.S. seeks to stem the tide of massive cyberattacks against America.