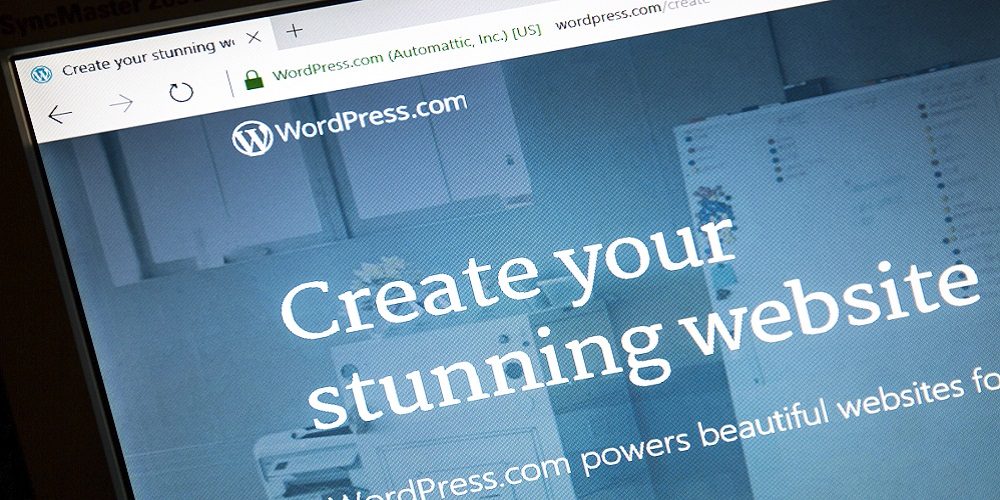 WordPress is floating a proposal to treat Google’s new Federated Learning of Cohorts tracking technology as a cybersecurity issue and may block it by default on WordPress websites, adding to the list of tech companies who aren’t on board with Google.

FLoC is a new ad tracking technology that replaces third-party cookies and essentially uses a web browser to anonymously place users into groups based on their browsing history. Not surprisingly, lots of companies and organizations are raising privacy concerns with the technology. According to The Verge, Safari, FireFox and Microsoft Edge won’t use the technology.

Now, WordPress is also coming out against the technology, and is proposing to block it on WordPress websites.

“WordPress powers approximately 41% of the web – and this community can help combat racism, sexism, anti-LGBTQ+ discrimination and discrimination against those with mental illness with four lines of code:

Website administrators who want to opt in to FLoC can do so by overriding that filter, and a few mores lines of could would create an on/off toggle option. However, some website administrators probably aren’t aware of the new tracking technology, according to the company.

“When balancing the stakeholder interests, the needs of website administrators who are not even aware that this is something that they need to mitigate – and the interests of the users and visitors to those sites, is simply more compelling,” the company said in its proposal.

FLoC is expected to be rolled out this month, so to push the block out sooner, WordPress says FLoC should be treated as security issue and patched now rather than waiting for the next major release planned for July

WordPress cited the Electronic Frontier Foundation, which in a March 3 b log post called FLoC a “terrible idea.”

“FLoC is meant to be a new way to make your browser do the profiling that third-party trackers used to do themselves: in this case, boiling down your recent browsing activity into a behavioral label, and then sharing it with websites and advertisers,” the EFF said. “The technology will avoid the privacy risks of third-party cookies, but it will create new ones in the process. It may also exacerbate many of the worst non-privacy problems with behavioral ads, including discrimination and predatory targeting.