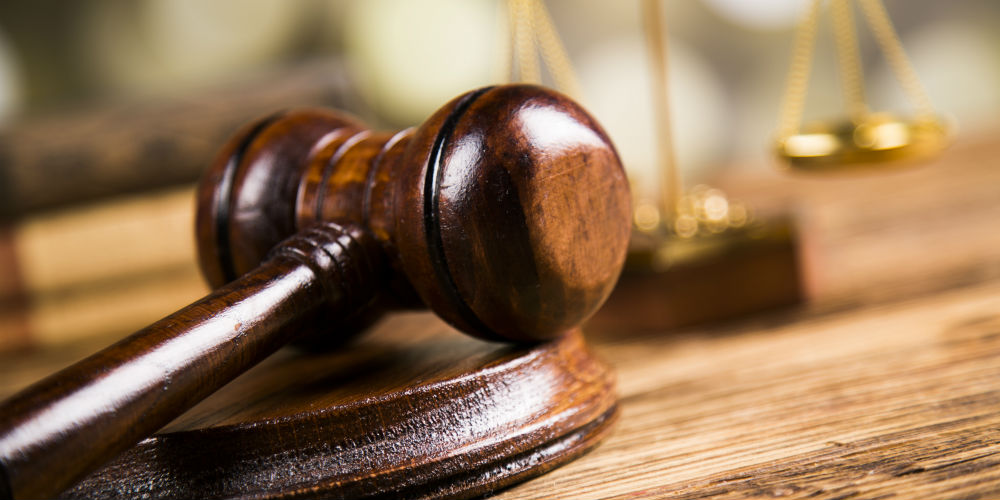 According to Gizmodo, Senator Lindsey Graham, “consistent encryption scaremonger,” is drafting a bill that may require tech companies to stop providing end-to-end encryption. Called The Eliminating Abusive and Rampant Neglect of Interactive Technologies Act of 2019 (or EARN IT Act), the potential legislation would threaten non-complying companies with legal liability.

The alleged intent of the EARN IT Act is to combat the distribution of child sex abuse material (CSAM) on major platforms, and threatens Section 230, a key aspect of the internet that protects tech platforms from liability for user generated content (such as text put in the comments section of an online article):

“The EARN IT Act would threaten tech companies like Facebook, Google, and WhatApp’s Section 230 immunity regarding CSAM unless they comply with a set of so-called “best practices” determined by a 15-member commission,” Gizmodo says. “Those companies deemed not in compliance would have the evidentiary standard used to determine whether they enable CSAM lowered from “knowingly” to “recklessly,” with the draft bill also amending Section 230 to no longer prohibit state prosecutors from pursuing criminal charges against internet companies currently protected from state laws under the statute.”

While it appears that the bill would be doing a good deed, industry experts think there might be some funny business going on. Some think the bill is a trick for politicians to satisfy their agenda of condemning end-to-end encryption. Others think the bill is a way for the government to peek into Americans’ personal lives: “The federal government…[has] wanted tech companies to build surveillance backdoors into their end-to-end encrypted messaging services for years. They insist that they are only interested in preventing major crimes like terrorism or sex trafficking, but in reality building those backdoors would create a convenient pipeline for domestic surveillance,” Gizmodo says.

While the true meaning behind the EARN IT Act is still unclear, experts seem to agree that it’s a mess. Gizmodo even says that current draft of the bill seems to give the attorney general power that might not even be legal, and squelches input from involved tech companies.

Finally, it’s unknown if the bill will move forward at this point time anyways, since it’s during an election year, “when the assuredly heavy opposition to it could pose an immediate political price,” Gizmodo says.