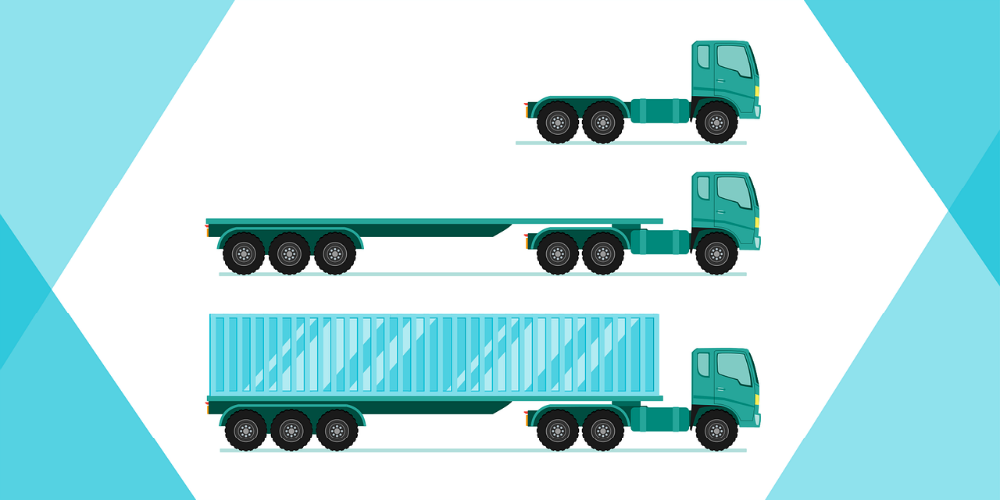 At least 50,000 American license plate numbers have been made available on the dark web after a company hired by Customs and Border Protection was at the center of a major data breach, according to CNN analysis of the hacked data. What’s more, the company was never authorized to keep the information, the agency told CNN.

The admission raises questions about who’s responsible when the US government hires contractors to surveil citizens, but then those contractors mishandle the data.