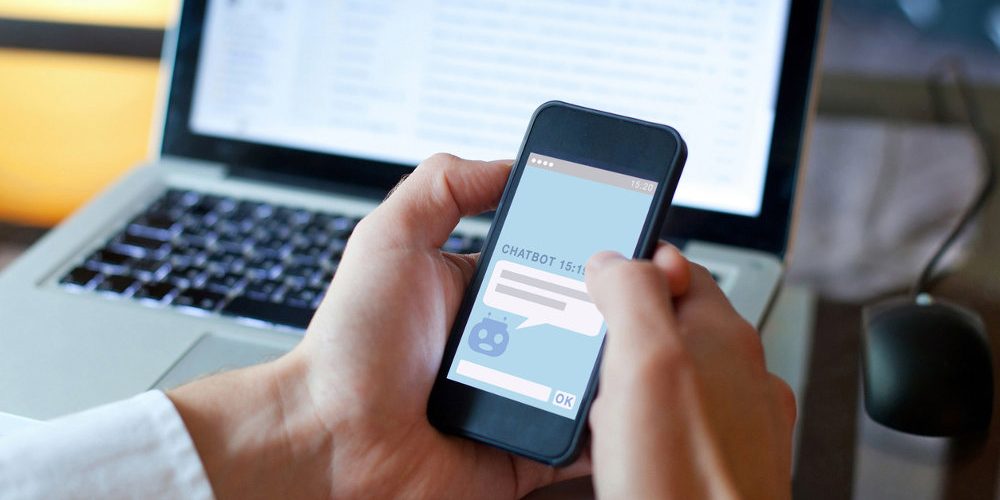 Top blog site Boing Boing said Monday it had been hacked and that its website had temporarily redirected readers to a dangerous malware page.

Boing Boing, which is among the most widely read blogs globally and covers areas including tech and cyber, wrote in a post on its site that the incident involved an attacker using an employee’s login credentials on Friday and then installing a widget within the Boing Boing theme that redirected readers to a nonsecure website.

The company said it initially believed a malicious advertisement was redirecting users but “immediately” removed the code after learning the cause of redirection.