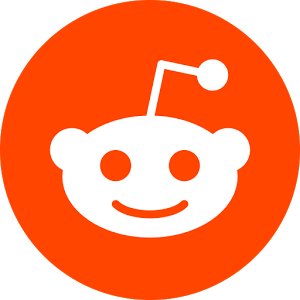 A massive hack has hit Reddit after tens of Reddit channels have been hacked and defaced to show messages in support of Donald Trump’s reelection campaign.

The hacks are still ongoing at the time of writing, but we were told Reddit’s security team is aware of the issue and has already begun restoring defaced channels.