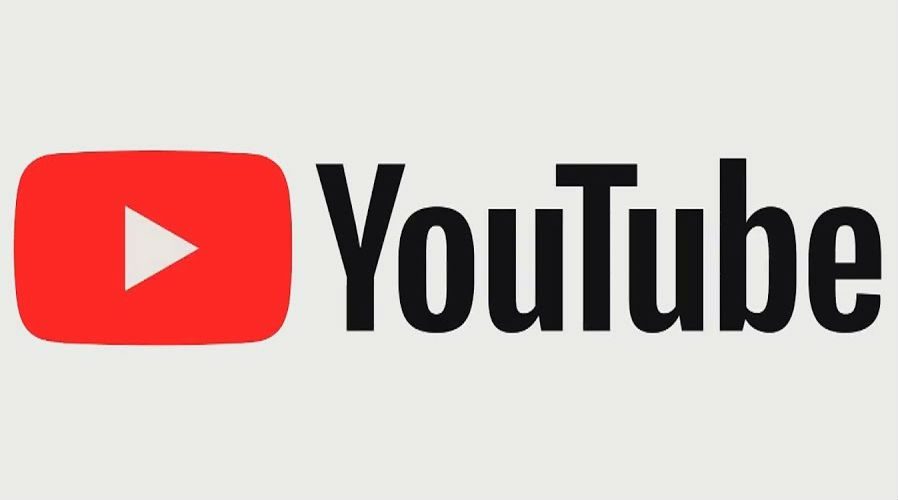 Something fishy is going on with YouTube. It appears the Google subsidiary has been hit by hackers as a number of popular music videos have been defaced – or have suddenly disappeared. Indeed, the platform’s most viewed video ever – Despacito by Luis Fonsi and Daddy Yankeee – was temporarily unavailable on YouTube.

It remains unclear what the source of the attack is, but most of the affected videos were uploaded from Vevo accounts.