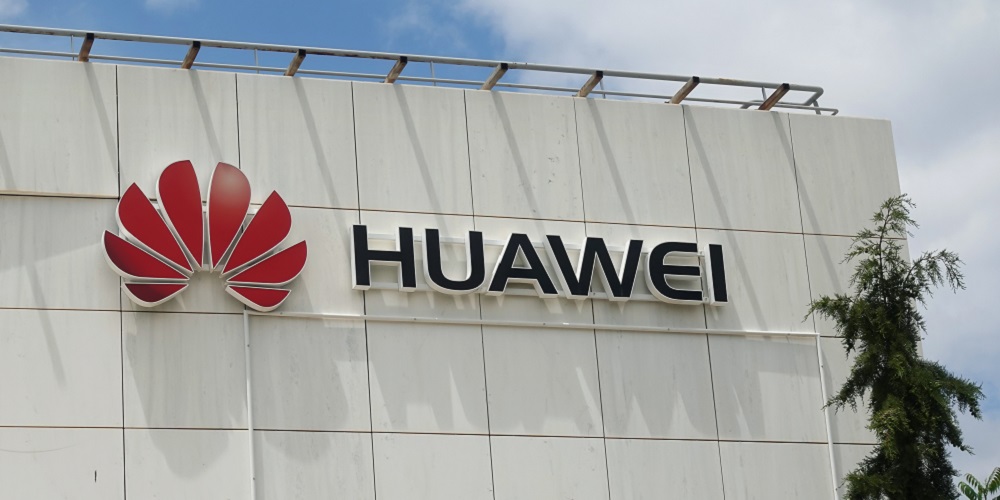 Huawei has long been perceived as a cybersecurity threat, and a new U.S. indictment further confirms the western skepticism of the Chinese telecommunications giant.

The U.S. Department of Justice has charged the conglomerate including two U.S. subsidiaries subsidiaries with stealing trade secrets from U.S. competitors.

According to the U.S., the new charges stem from the company’s alleged decades-long effort to misappropriate intellectual property, including from six U.S. companies.

Per the indictment, that information included trade secrets and copyrighted works like source code and user manuals for internet routers, antenna technology and robot testing technology. The entities named in the indictment agreed to use the stolen trade secrets in Huawei’s worldwide business, including in the U.S.

Read Next: US & Europe Cautious Around 5G Devices While China & Korea are Early Adopters, Says GSMA

The U.S. alleges that Huawei entered into confidentiality agreements with the entities that owned the intellectual property, but violated terms of the agreements by using the information for their own commercial use and hiring employees of those companies to gain knowledge of their competitors.

The company also allegedly used proxies like professors working at research institutions to obtain that technology.

“As part of the scheme, Huawei allegedly launched a policy instituting a bonus program to reward employees who obtained confidential information from competitors,” prosecutors said in a press release. “The policy made clear that employees who provided valuable information were to be financially rewarded.”

As a result of the company’s successful theft of trade secrets, Huawei was allegedly able to slash its research and development budget, giving the company an unfair advantage.

The U.S. also alleges that Huawei is involved in technology projects in sanctioned countries like Iran and North Korea.

The U.K. is using Huawei technology in non-sensitive parts of its new 5G networks, but the U.S. has largely been reluctant to invite Huawei into the country to build up its 5G infrastructure. Attorney General Bill Barr has called on Huawei’s competitors Nokia or Ericsson to lead the way to 5G in the U.S.