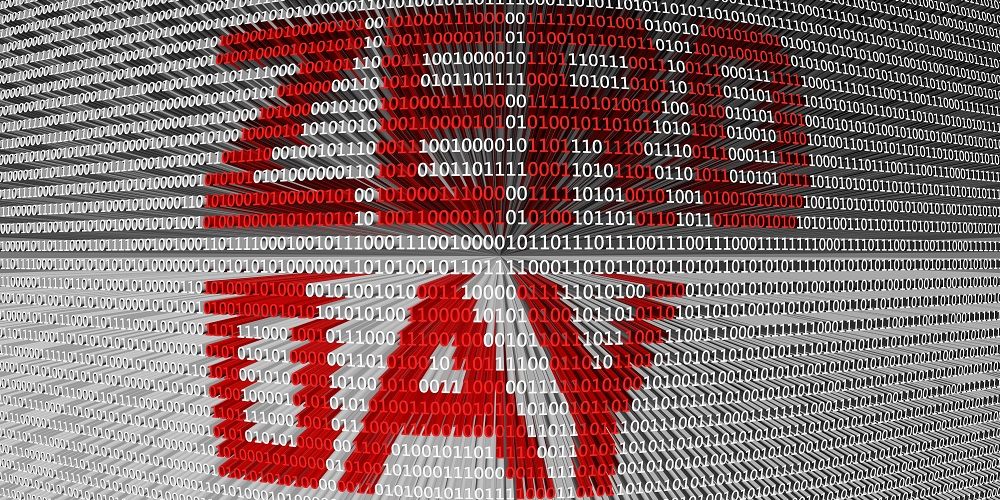 IT security company SonicWall says a “sophisticated threat actor” has exploited zero-day vulnerabilities on some of its secure remote access products.

In a series of posts on its website, the company said it identified a coordinated attack on its internal systems by sophisticated cyber actors via probable zero-day vulnerabilities on certain products. Those impacted products include several versions of its Secure Mobile Access (SMA) series of gateway products.

A day later, the company updated the notice, saying all generations of SonicWall firewalls are not affected by the vulnerability that impacts the SMA 100.

The company also said the NetExtender 10.x – which it previously identified as having a zero-day – has been ruled out.

“It may be used with all SonicWall products,” the company’s advisory states. “No action is required from customers or partners.”

Read Next: Microsoft Explains How The SolarWinds Attacks Were Able To Be So Elusive For Months

Customers can continue to use NetExtender for remote access with the SMA 100 series, but SMA 100 series administrators are advised to create specific access rules while the company continues to investigate the vulnerability. SonicWave Access Points are also not affected.

However, the company continues to investigate the SMA 100 series, but the products may still be used safely in common deployment use cases. For more details and steps on further mitigation, visit the company’s support page.

The company says it is in everyone’s best interest – customers, channel partners and the tech community at large – to be transparent about ongoing attacks.

“As the front line of cyber defense, we have seen a dramatic surge in cyberattacks on governments and businesses, specifically on firms that provide critical infrastructure and security controls to those organizations.”

SonicWall’s disclosure comes as the tech community continues to realize the impact of the SolarWinds breach. Microsoft, FireEye and several other notable tech and cybersecurity companies have fallen victim to the hack, along with some U.S. government agencies.

However, it’s unclear if SonicWall’s breach is related to those attacks.