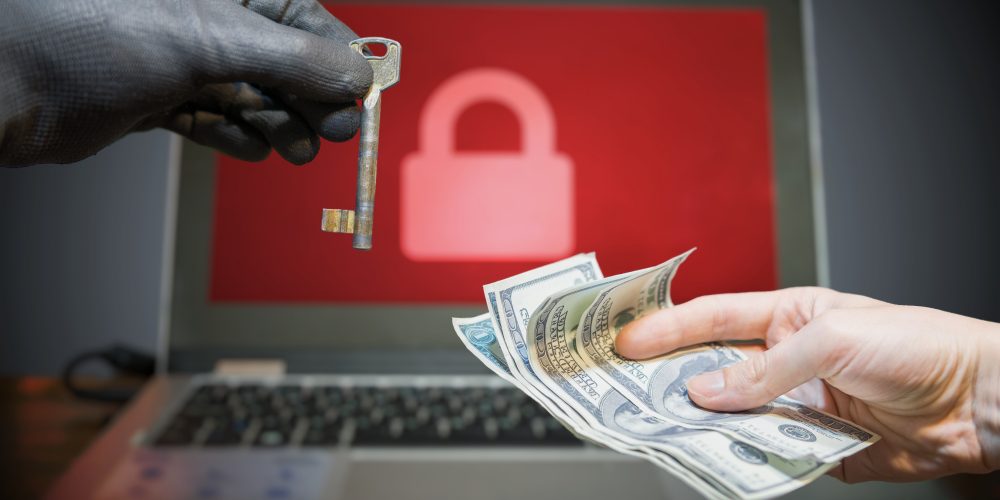 The Richmond Community Schools in Michigan were recently affected by a ransomware attack which targeted multiple systems, including phones, copiers, classroom technology and heating.

The district was forced to postpone the resumption of classes due to a virus that paralyzed its servers, reports the Detroit Free Press. An announcement about the postponement was made on the district’s website.

The systems that were affected included the district’s phones, copiers, classroom technology and heating. Student and staff information, however, appears to not have been compromised.

District officials said the ransomware attack happened over the holidays. The cybercriminals demanded $10,000 in bitcoin for the district to regain control of their computer system, reports CBS News.

Read all of our hacking stories here

However, Superintendent Brian Walmsley said they wouldn’t pay the ransom because there is no guarantee they will get their server files back. They also don’t know if the $10,000 demand is for each file or each server.

Three schools closed for a week so district staff could resolve the issue, which school officials say was very time consuming.

Richmond is a small district with about 1,400 students and a $15 million budget. Police Chief David Teske believes it’s odd that such a small city was targeted.

The rate of ransomware incidents increased significantly in 2019 “due to organizations’ existing security weaknesses and the development of increasingly sophisticated attack mechanisms specifically designed to exploit those weaknesses,” said Emsisoft in its State of Ransomware in the US: Report and Statistics 2019.

The report estimates that at least 966 government agencies, educational establishments and healthcare providers were impacted by ransomware attacks last year. They estimate the potential costs to be more than $7.5 billion.

Specifically, they say 89 universities, colleges and school districts were impacted with operations at up to 1,233 individual schools potentially affected.

This report debuted on our sister site, Campus Safety.