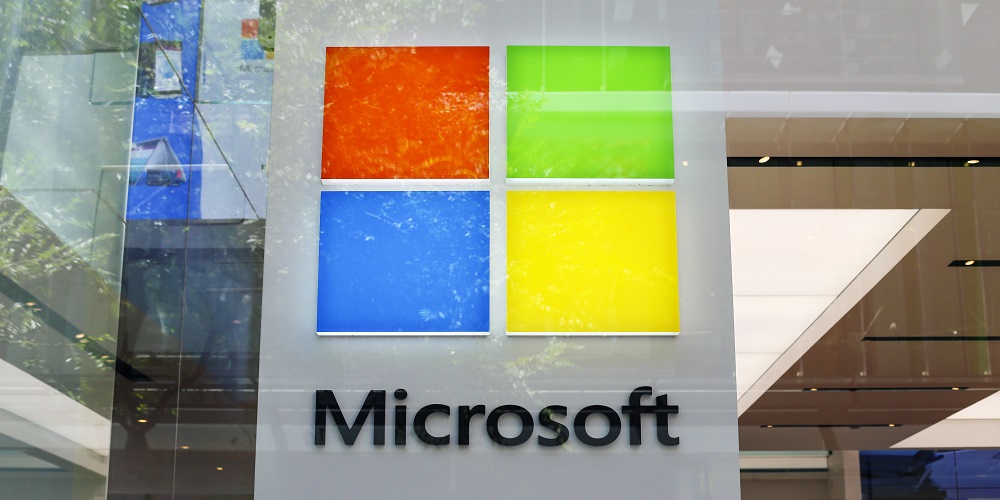 The new solution now out of public preview allows security teams to block and eliminate attacks, prioritize incidents for investigation, automate fixes and hunt for threats across domains.

The company also announced Thursday that it is offering a public preview of Microsoft Defender ATP for Linux and across all domains with the firm’s cloud-native security information and event manager Azure Sentinel.

“We know our customers’ environments are complex and heterogenous,” Gindi wrote. “Providing comprehensive protection across multiple platforms through a single solution and streamlined view is more important than ever.”

At next week’s cybersecurity event RSA in San Francisco, Microsoft will preview its investments in bringing threat defense app Defender to Android and iOS, Gindi said.

This comes as Microsoft is making a push to provide more products for mobile users. Earlier this week, Microsoft made a unified Office app available for Android and iOS.

In an interview with CNBC, Rob Lefferts, a corporate vice president at Microsoft, said smartphone users are just as vulnerable to cyber threats like malware and phishing as desktop users.

With Defender, employees would be less vulnerable outside of the office, Lefferts said.