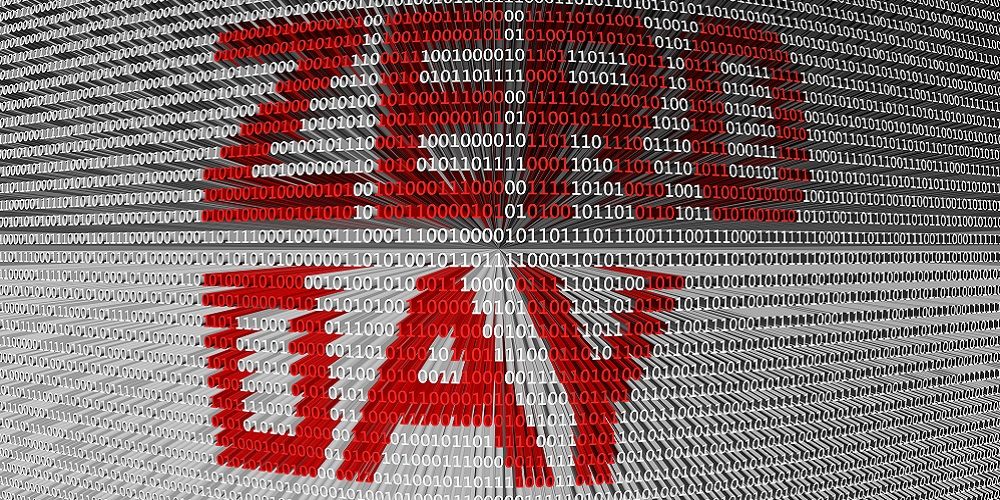 Microsoft is urging customers to apply security updates to protect against a new vulnerability in Exchange Server that the company says is actively being exploited by a China-backed hacking group.

Tom Burt, Microsoft’s corporate vice president for customer security and trust, wrote in a Tuesday blog that the group – which the company is calling Hafnium – targets entities in the U.S. to exfiltrate information from several industry sectors, including infectious disease researchers, law firms, higher education, defense, political think tanks and others.

The group conducts its operations primarily from leased virtual private servers in the U.S.

Hafnium first gains access to an Exchange Server either with stolen passwords or by using the vulnerabilities to disguise itself as a legitimate user. Then, the group creates web shells to control the compromised server remotely. Lastly, it uses that remote access from U.S.-based private servers to steal data.

However, that will only protect against the initial part of the attack. Other portions of the attack chain can be triggered if an attacker already has access or can convince an administrator to run a malicious file, according to Microsoft.

CVE-2021-26855 is a server-side request forgery (SSRF) vulnerability in Exchange which allowed the attacker to send arbitrary HTTP requests and authenticate as the Exchange server.

After exploiting those vulnerabilities to gain initial access, Hafnium deployed web shells on the compromised server that allow attackers to steal data and perform additional functions that lead to further compromise.

Read Microsoft’s security blog about how to look for indicators of compromise.

According to Burt, these exploits are not believed to be connected to the SolarWinds attackers, who are alleged to be based in Russia.

According to cybersecurity firm Volexity, these attacks appear to have started as early as Jan. 6, when Microsoft and the rest of the IT world was busy investigating the SolarWinds compromise and political activities dominated the news cycle.

The company said it detected anomalous activity from two of its customers’ Exchange servers, and identified a large amount of data being sent to IP addresses not tied to legitimate users.

A closer inspection of the IIS logs from the Exchange servers revealed rather alarming results. The logs showed inbound POST requests to valid files associated with images, JavaScript, cascading style sheets, and fonts used by Outlook Web Access (OWA). It was initially suspected the servers might be backdoored and that webshells were being executed through a malicious HTTP module or ISAPI filter. As a result, Volexity started its incident response efforts and acquired system memory (RAM) and other disk artifacts to initiate a forensics investigation. This investigation revealed that the servers were not backdoored and uncovered a zero-day exploit being used in the wild.

According to Volexity, the attacker was exploiting a zero-day server-side request forgery in Exchange. That allowed the attacker to steal the full contents of several user mailboxes.

The company, along with cybersecurity firm Dubex, notified Microsoft about the exploits, Burt wrote.

“We need more information to be shared rapidly about cyberattacks to enable all of us to better defend against them,” Burt wrote. “That is why Microsoft President Brad Smith recently told the U.S. Congress that we must take steps to require reporting of cyber incidents.”