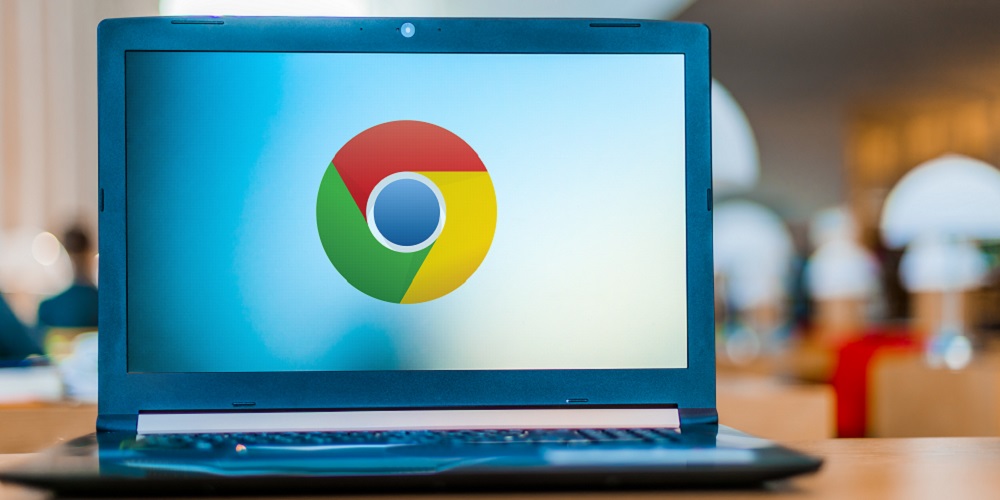 Google has issued a warning for Google Chrome users to update to the newest version of the popular web browser due to several vulnerabilities, including a zero-day exploit in the wild.

According to Forbes, the zero-day exploit is a type confusion which exploits JavaScript to cause errors in the browser, allowing hackers to run unrestricted code.

Google is aware of reports that an exploit for CVE-2020-6418 exists in the wild.

On Wednesday, ZDnet reported on another small but important upgrade in the browser that impacts the ability of cybercriminals to extract passwords from Chrome.

According to ZDNet, this small change has had a crippling effect on the Genesis Store, a black marketplace that sells stolen digital credentials.

According to new research shared with ZDNet this week by threat intelligence firm KELA, the Genesis Store is currently going through a rough patch, seeing a 35% drop in the number of hacked credentials sold on the site.

KELA says Genesis administrators are scrambling to fix their inventory deficit and feed the store with new credentials before customers notice a drop in new and fresh listings.

If they don’t address the issues caused by the new Chrome 80 update, the store’s entire future hangs in the balance.

This switch to AES-256 has resulted in Chrome-saved passwords having a different format than they had before. Albeit tiny inside Chrome’s huge codebase, this small change has crippled AZORult’s ability to extract passwords from Chrome browsers.

If you haven’t already, upgrade your Chrome web browser, as hackers will seize on the opportunity to exploit these vulnerabilities once bug fixes are published.