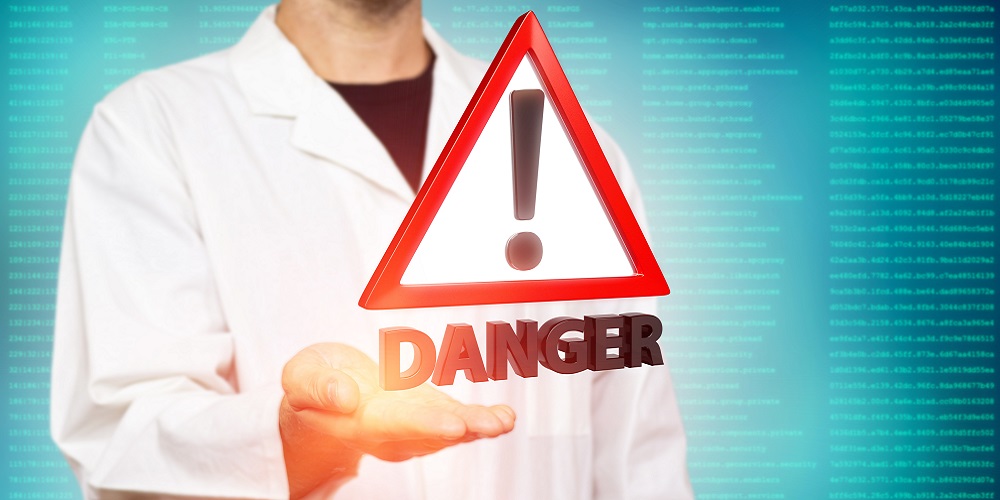 Hackers and cybercriminals will try to infiltrate your network by any means available, especially due to the proliferation of the Internet of Things and the increasing stock of connected devices.

Those devices being connected to the network increasingly include medical devices like pacemakers and other vital monitoring equipment. With connectivity, however, comes vulnerability.

Those vulnerabilities are prompting government agencies to take action and warn medical device companies and users about potential cybersecurity issues.

The most recent example is GE Healthcare, which was the subject of a U.S. Food and Drug Administration alert about the company’s Clinical Information Central Stations and Telemetry Servers.

Read Next: When the Criminals are Caught – A Tale of Successful Cybersecurity

According to the FDA, patients being monitored could be at risk.

According to Healthcare IT News:

The specific security risk concerns a vulnerability within the Clinical Information Central Stations and Telemetry Servers that could allow a hacker to change settings and configurations inside the device, including the ability to silence alarms or otherwise interfere with the patient monitoring capabilities

“These vulnerabilities might allow an attack to happen undetected and without user interaction,” FDA noted in its communication. “Because an attack may be interpreted by the affected device as normal network communications, it may remain invisible to existing security measures.”

Despite the software vulnerabilities, the FDA said it was unaware of any hacks. GE said it would issue software patches to address the concerns.

This illustrates the complex environment companies walk into as they adopt new technologies on the IoT. When you add these new capabilities, make sure your network can’t be compromised.