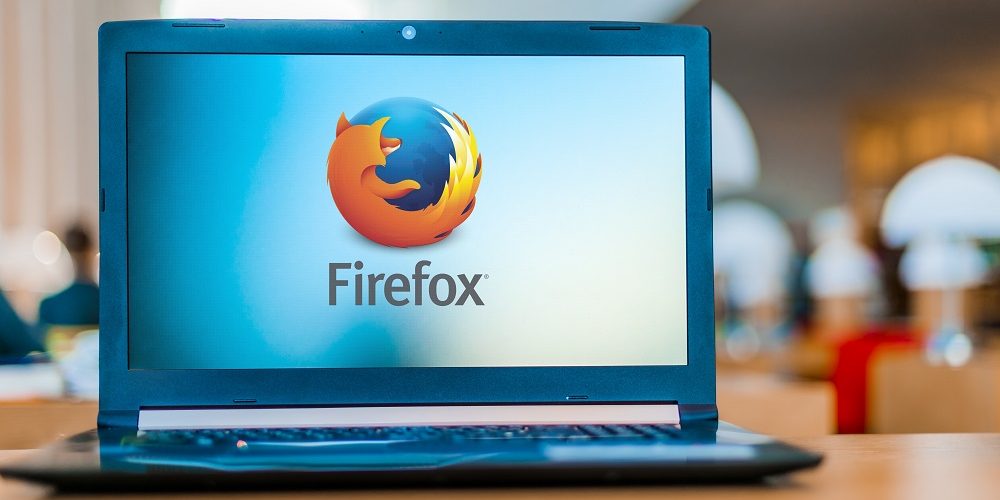 Firefox users in the U.S. will soon have increased privacy and security when browsing the web thanks to parent company Mozilla’s new DNS-over-HTTPS security feature.

DNS-over-HTTPS (DoH), is a technology standard proposed by the Internet Engineering Task Force that brings a level of encryption to your internet traffic.

Currently, your internet browser converts the URL you’re visiting into an IP address using a DNS lookup. However, that traffic is unencrypted, and others can see what you’re up to online.

DoH encrypts that information so it can’t be accessed or hijacked by a third party to send you to a malicious website.

“This helps hide your browsing history from attackers on the network, helps prevent data collection by third parties on the network that ties your computer to websites you visit,” Selena Deckelmann, vice president of Firefox Desktop Product Development, said in a Tuesday blog post.

According to Tech Crunch, DoH will now be built into Firefox. DoH relies on sending DNS queries to third-party providers like Cloudfare and DNS, both of which will process DoH querie for Firefox users.

However, some have said the new standard will lead to more internet crimes, Tech Crunch reported.

Last year, an internet industry group branded Mozilla an “internet villain” for pressing ahead the security feature. The trade group claimed it would make it harder to spot terrorist materials and child abuse imagery.

But even some in the security community are split, amid warnings that it could make incident response and malware detection more difficult.

The move to enable DoH by default will no doubt face resistance, but browser makers have argued it’s not a technology that browser makers have shied away from. Firefox became the first browser to implement DoH — with others, like Chrome, Edge, and Opera — quickly following suit.

According to Mozilla, DoH is only enabled by default in the U.S. Users outside of the country will have to enable the standard manually in the browser’s settings.

“We continue to explore enabling DoH in other regions, and are working to add more providers as trusted resolvers to our program,” Deckelmann wrote. “DoH is just one of the many privacy protections you can expect to see from us in 2020.”