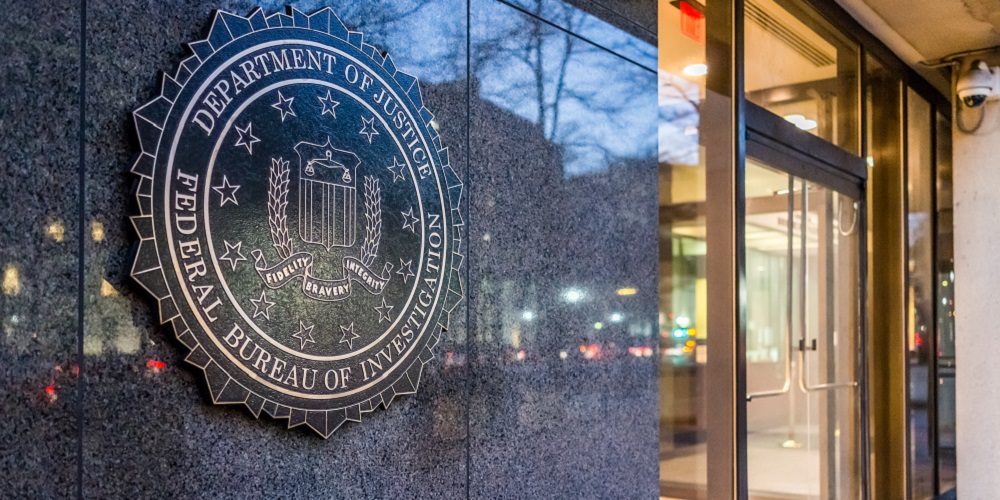 The U.S. Department of Justice says the U.S. Federal Bureau of Investigations has carried out an operation to copy and remove web shells from hundreds of vulnerable computers in the country running on-premises versions of Microsoft Exchange Server.

The DOJ announcement comes more than a month after Microsoft and other tech companies disclosed the existence of four critical vulnerabilities in Microsoft Exchange Server that several hacking groups were exploiting to steal information, including a group that Microsoft says is a nation-state actor from China.

That group, Hafnium, was the first to exploit the vulnerabilities, and many others soon followed, leading to tends of thousands of compromised Exchange Servers.

According to the DOJ, many system administrators were able to remove the web shells from their systems, but others were not able to do so and “hundreds of such web shells persisted unmitigated.”

The operation, which was carried out Tuesday by the FBI, removed “one early hacking group’s” remaining web shells that could have been used to inflict further damage on U.S.-based networks.

“The FBI conducted the removal by issuing a command through the web shell to the server, which was designed to cause the server to delete only the web shell (identified by its unique file path),” the DOJ said.

According to the DOJ, the web shells removed by the FBI each had a unique file name and path, so they may have been more challenging for individual sever owners to detect and remove than other web shells.

“Although today’s operation was successful in copying and removing those web shells, it did not patch any Microsoft Exchange Server zero-day vulnerabilities or search for or remove any additional malware or hacking tools that hacking groups may have placed on victim networks by exploiting the web shells,
the DOJ said. “The Department strongly encourages network defenders to review Microsoft’s remediation guidance and the March 10, 2021 Joint Advisory for further guidance on detection and patching.”

The FBI is attempting to contact owners or operators of the systems from which it removed the web shells. Those with publicly available contact information will receive an email message from an official FBI account. For those with no public contact information, the FBI will send an email to providers like an internet service provider who will then relay that message to the victim.

Since disclosing the vulnerabilities and releasing patches on March 2, Microsoft and other tech companies have released detection tools and one-click fixes to mitigate the issue.

Microsoft also this week released fixes for more than 100 vulnerabilities, including four critical vulnerabilities in Exchange Server that were discovered by the National Security Agency.