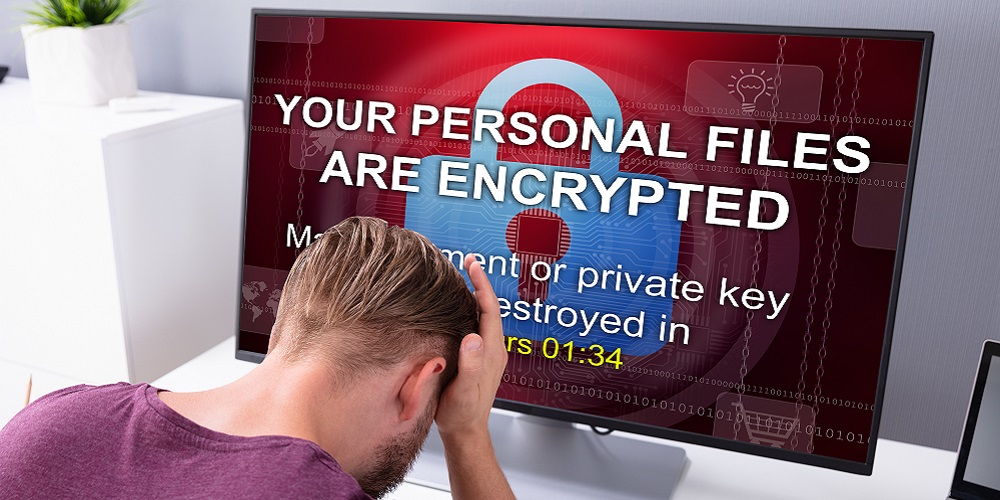 The University of Maastricht located in the Netherlands experienced a ransomware attack on December 24 and wound up paying the hackers 200,000 euros or $220,000 in bitcoin to unblock its computers, reports Reuters.

“The damage of that to the work of the students, scientists, staff, as well as the continuity of the institution, can scarcely be conceived,” university Vice President Nick Bos said in a press conference.

Bos said the campus paid the ransom after it considered alternatives, including rebuilding its entire IT network from scratch. The school figured it would be less expensive to pay the attackers’ demand, reports Hot For Security.

The attack happened on Christmas Eve last year, a month after an employee clicked on s phishing email, reports bitcoinerx.com.

The attackers have been identified as TA505, which is a Russian criminal gang.

The University of Maastricht is just the latest campus to be attacked by ransomware.

In December, New Jersey’s largest hospital system, Hackensack Meridian Health, paid off hackers. The attack forced all of its hospitals and clinics to reschedule approximately 100 nonemergency surgeries and staff had to care for patients without access to electronic records.

The same week as the Enloe incident, Richmond Community Schools in Michigan were also shut down by ransomware. The district’s phones, copiers, classroom technology and heating were all affected.