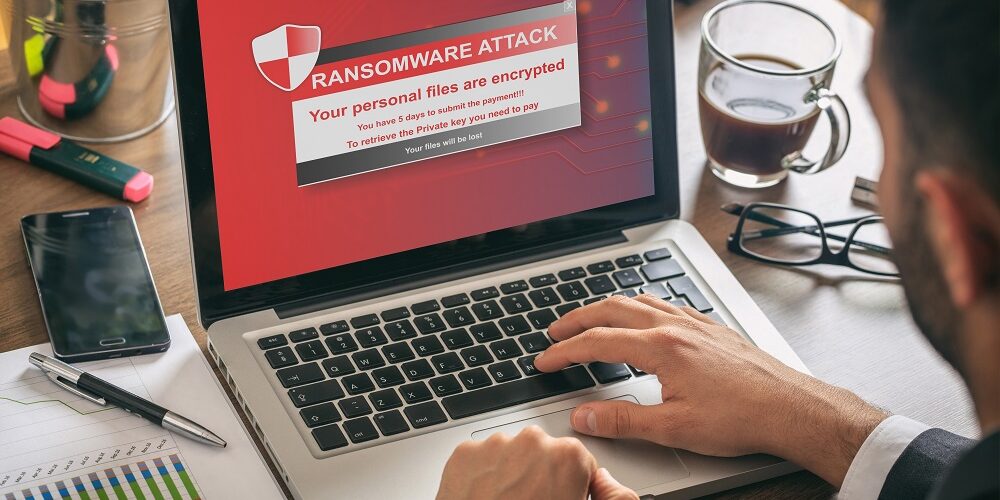 As ransomware attacks are on the rise, computer memory maker ADATA confirmed it was the victim of such an attack. The attack forced it to take systems offline hitting it’s networks in May. All relevant international authorities were notified as a result.

“The company successfully suspended the affected systems as soon as the attack was detected, and all following necessary efforts have been made to recover and upgrade the related IT security systems,” a ADATA representative said to Bleepingcomputer.com.

ADATA did not provide information about the attackers or any ransom demands; however, according to BleepingComputer.com, the attack was claimed by the Ragner Locker ransomware gang, who allegedly stole 1.5 TB of sensitive data.

The gang was first observed attacking targets in late December of 2019. The FBI has warned about ransomware activity by this gang after a confirmed attack in April 2020.

The recent uptick in ransomware attacks has caught the attention of the White House, who is now urging the private sector to do more to ease the burden on law enforcement and cybersecurity officials.

Since the World Health Organization declared a global health crisis in 2020, hackers have been targeting businesses. Between April and May 2020, attacks have leveled out at 20,0000 to 30,000 per day in the U.S., according to Microsoft.

The pandemic is making organizations more vulnerable and hackers are taking advantage of the fact that businesses are distracted.

Don’t let your IT guard down.