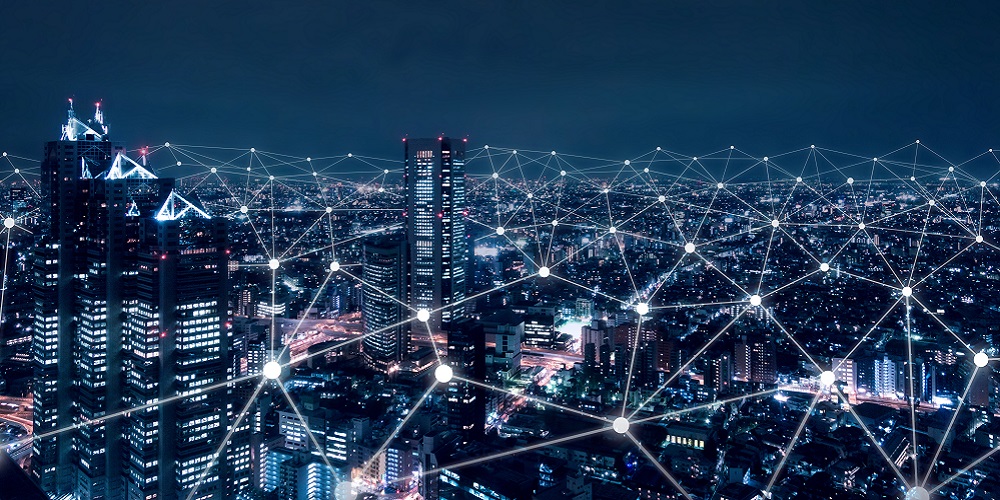 According to Phys.org, researchers have found a new method to more securely transfer communications across optical fiber networks.

Researchers from the University of the Witwatersrand in Johannesburg, South Africa, and Huazhang University of Science and Technology in Wuhan, China, have found that multiple quantum patterns of twisted light can be moved across a fiber link that supports one pattern. “The trick was to twist the one photon in polarization and twist the other in pattern, forming ‘spirally light,'” says Andrew Forbes, who led the team.

The team achieved this by engineering entanglement “in two degrees of freedom of light, polarization and pattern, passing the polarized photon down the fiber and accessing the many patterns with the other photon.”

Forbes said that this research unites the “benefits of existing quantum communications with polarized photons with high dimension communication using patterns of light.”

“The…work is the demonstration of multi-dimensional entanglement transport in conventional single-mode fiber.” The aforementioned twisted light is “referred to as spin-orbit coupling, here exploited for quantum communication,” says Forbes. “Each transmission is still only a qubit, but there are an infinite number of them because of the infinite number of twisted patterns we could entangle in the other photon.”

The team’s research will play a role in boosting communications security. Currently, communication systems operate quickly, but aren’t as secure. To amp up security, researchers encode properties of the quantum world, such as quantum entanglement. However, the patterns needed for high-level encoding require custom fiber optic cable, and are thus unsuitable for existing networks. The research team has found a way to balance each of these to create hybrid quantum states; as a result, they have developed “a new paradigm” for the future of quantum networks, and their security levels. It even enables legacy networks to be used, Phys.org says.

“A consequence of this new approach is that the entire high-dimensional OAM Hilbert space can be accessed, but two dimensions at a time. In some sense it is a compromise between simple 2-D approaches and true high-dimensional approaches,” says Forbes.