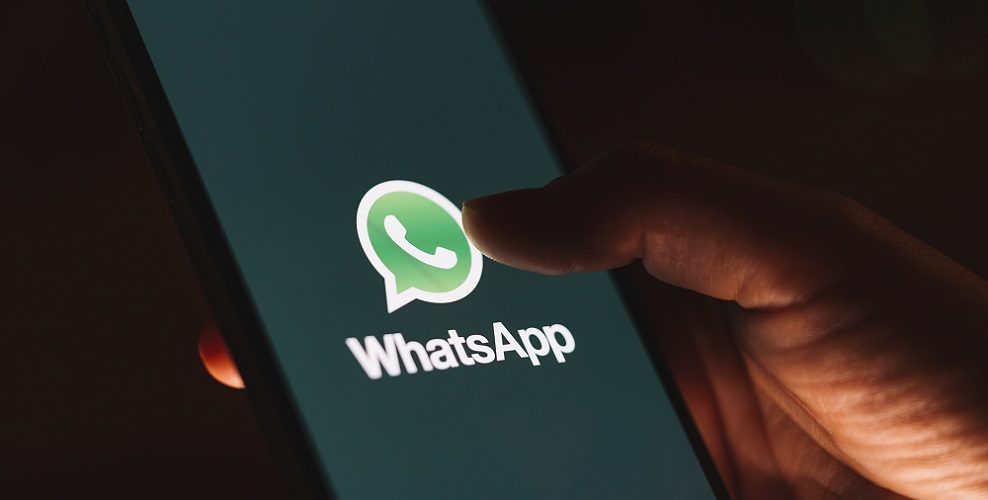 Once again, technology and cyberhacking is making headlines alongside the world’s most powerful people. And once again, it involves WhatsApp.

According to The Guardian, Amazon CEO and owner of the Washington Post Jeff Bezos’ phone was hacked in 2018 after receiving a WhatsApp message from the personal account of Mohammed bin Salman, the crown prince of Saudi Arabia.

The message sent on the popular encrypted messaging app contained a malicious file that infiltrated the phone of the mega-rich businessman, which is believed to have preceded the leaking of details of Bezos’ private life to the National Enquirer.

The conversation between the two men was apparently friendly, but it came before a few big events that garnered national headlines for months – most notably the killing of Washington Post journalist Jamal Khashoggi in Saudi Arabia. That’s just part of a story with international political implications that we aren’t going to touch any further.

What we will touch is the technology. As we’ve written before, WhatsApp has a history of security flaws. but the app is reportedly used by some of the world’s most powerful people – including some inside the White House.

WhatsApp, owned by Facebook, typically acts quickly to fix these issues as the come up, but they keep popping up.

Organizations can use WhatsApp Business to communicate with customers, but the company confirmed that some versions of that app were affected by some of those previous security vulnerabilities.

We don’t think we’re going out on a limb to say that there are more secure business-to-consumer messaging platforms than WhatsApp.