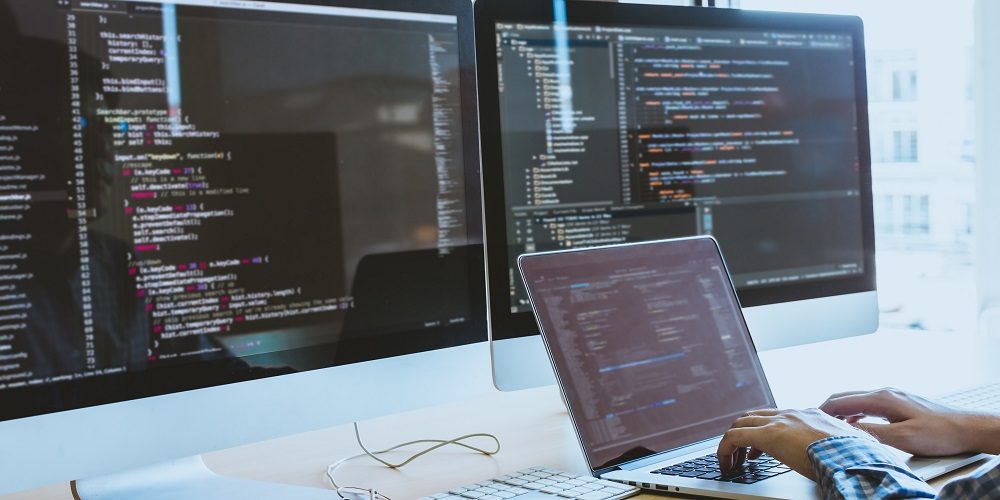 You don’t want end users complaining about difficult user interfaces when you install new technology systems. A number of programming languages exist which might be able to help your team with future deployments and product developments.

Here are the top 20 programming languages this year, according to RedMonk’s research:

One lack of change that is worth surfacing is Python’s number two spot. Java was extremely hot on Python’s heels – and was, in fact, closer to the number one ranking than to PHP behind it – but Python’s ability to defend its new high ranking is notable.”

With IT concepts including networking and programming becoming a commonly-outsourced process, your company may need to sharpen its programming skills in order to stay relevant in your market.

As digital-based and digital-forward experiences also become the norm, the need for programmers should also continue to grow.