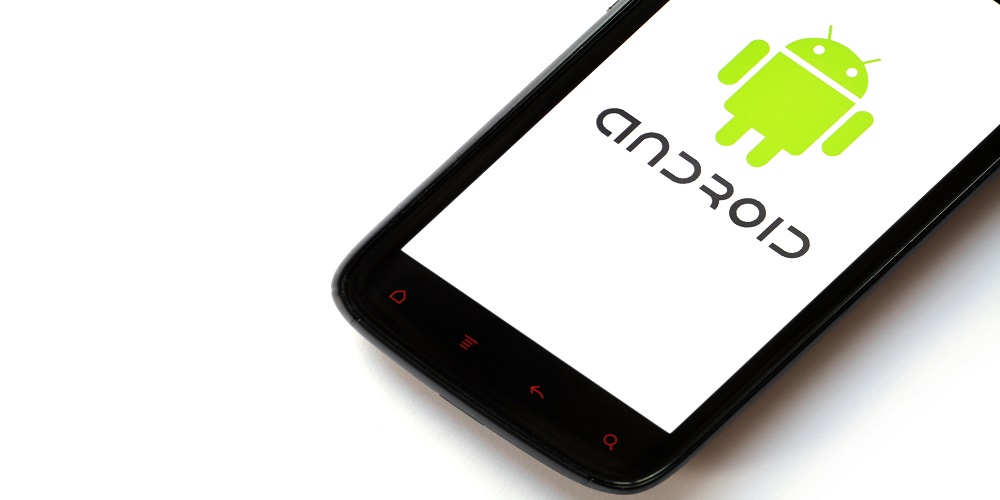 [2/19/2020 Update: Microsoft has since announced that the app was released for both Android and iOS. The story has been updated.]

Microsoft has officially launched its free unified Office app for all Android and iOS users and its available for both plaforms.

The app, called Microsoft Office, combines Word, Excel, and PowerPoint with new capabilities that power your Office needs on the go. It was first released to Microsoft insiders in public preview in November

Word, Excel and PowerPoint in the app are all lightweight versions of themselves, but users can create, edit and work together on documents in real time.

Templates available on desktop versions can also be accessed on the mobile versions, and users can search their personal cloud storage to access documents using their phone.

Other features allow users to create PDFs from documents in those apps, transfer and share files between your phone or computer or with nearby mobile devices, sign PDFs using your finger, scan QR codes to open links and take quick notes using Sticky Notes.

Users can access and save documents to the cloud via a Microsoft account for OneDrive, SharePoint or a third-party cloud provider.

Using a personal, work or school Microsoft account connected to an Office 365 subscription will provide access to premium features in the app.

The release comes more than two weeks after Microsoft updated those standalone apps for iOS.

When Microsoft announced the public preview in November, the number of iOS users reached the maximum capacity of 10,000 within a few hours of the announcement.