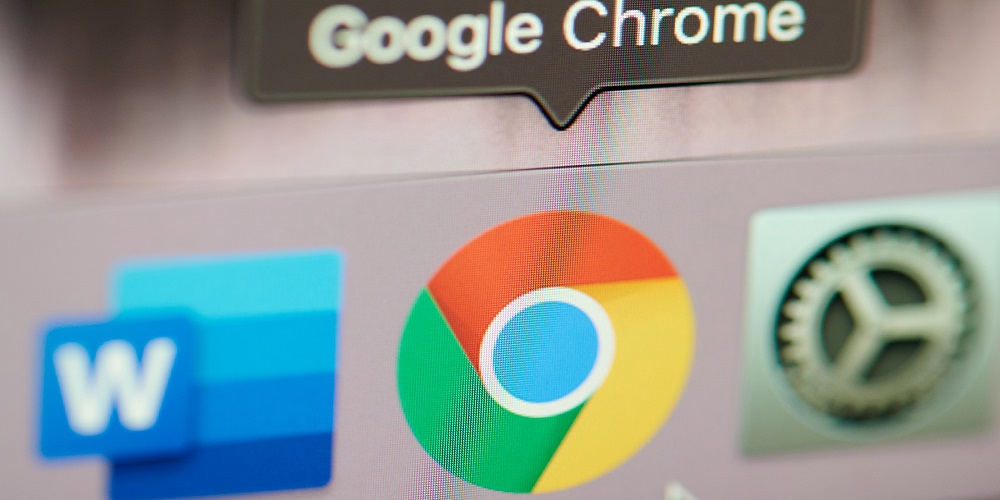 Google is continuing the process of discontinuing Chrome Apps in favor of the web, announcing a timeline for the phasing out of support for Chrome Apps across all platforms by June 2022.

Beginning in March, the Chrome Web Store will stop accepting new Apps, but developers will still be able to update existing Apps through June 2022, according to the Chromium Blog.

In June, Google will end support for Chrome Apps on Windows, Mac and Linux,  but customers with Chrome Enterprise and Chrome Education Upgrade can access a policy to extend support through the end of 2020.

At the end of 2020, all support for Chrome Apps on Windows, Mac and Linux will end.

In June 2021, Google will end support for NaCl, PNaCl and PPAPI APIs. That same month, support for Chrome Apps on Chrome OS will also end, but Enterprise and Education Upgrade customers can extend support through June 2022.

By June 2022, all support for all customers will end.

Read Next: A Bug In A New Google Chrome Update Could Cause Your Data To Be Lost

Google noted that the changes do not impact support for Chrome Extensions, and the company plants to support and invest in extensions on all existing platforms.

“Fostering a robust ecosystem of extensions is critical to Chrome’s mission and we are committed to providing a useful extension platform for customizing the browsing experience for all users,” the company said.

More details on the changes are available on the Chrome Apps migration site.

In the post, the company said the web platform has made significant progress since the launch of Chrome Apps in 2013, positioning the web well to answer “the vast majority of use cases,” citing Google Earth and companies like Figma.

“On behalf of the Chrome team, we thank the community of developers for building great experiences using Chrome Apps and look forward to seeing similar experiences that leverage open Web standards (e.g., PWAs) across all modern browsers,” Google wrote.