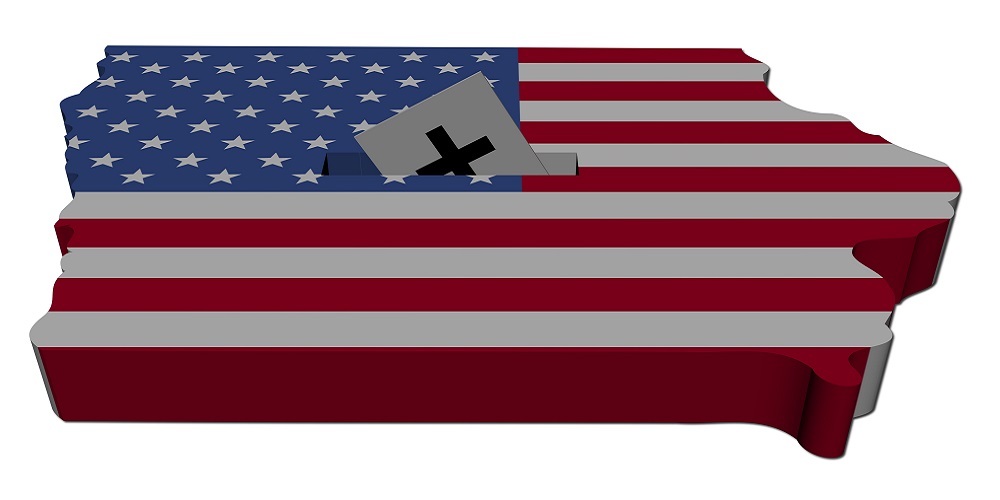 So, which Democratic candidate actually won the Iowa caucuses?

Well, more than 24 hours after Monday night’s early look into the Democratic primaries, and we still don’t’ really know.

According to the New York Times, only 71% of precincts were reporting results as of Wednesday morning. So why is it taking this long? Surely it’s a conspiracy, right?

Related: The U.S. Needs to Get Serious About Election Cybersecurity

Iowa’s Democratic Party decided to do something new this year and use a new smartphone app that was supposed to collect the results and get them out to the public more quickly.

Shadow, Inc., the tech firm that developed the app, said Tuesday in a series of tweets the app performed its data and collection process correctly, but the process to transmit the caucus results and data generated from the app to the Iowa Democratic Party did not.

The party then entered the data manually, but that took much longer than expected.

According to NPR, the implementation of new technology in the Iowa caucuses was anything but smooth and orderly.

Caucus chairs were attempting to download and install the app on the phones the night of the caucus, and some rural parts of Iowa were slow to adopt the new technology.

Others told NPR that they were only given access to the app late last week:

Holly Christine Brown, the Asian/Pacific Islander caucus chair for the Iowa Democratic Party, said she was only appointed precinct chair last week and first saw the app on Friday evening.

“We were just given access to the app and told, ‘Play around in there a little bit,’ and that was about as much training as we got,” Brown told NPR’s Rachel Martin. “We were able to call in and ask questions, but there was no real training on the app.”

Brown said the problems with Monday’s caucuses will “absolutely” increase calls to change Iowa’s system. “People are very upset about how this happened and how this played out,” she said.

Elesha Gayman, the Scott County Democratic chair, said the app was difficult to use for older and younger people alike.

“It was unique; it’s not something you can download in the app store,” she said. “You actually had to fill out a form. In addition to that, you got a series of PIN numbers. And so, yeah, there was a lot of layers and I think that absolutely mucked it up. Anecdotally, a few of the people I do know who used the app successfully were younger people. But I do know some young people that also had troubles, just so many layers.”

This is just a case of poor planning and an even worse technology adoption method.

Brad Souda, chief technology officer at AVI Systems, lays out nine steps to successful adoption across generations in this article:

Based on those steps, what we know about Shadow’s app and Monday’s night debacle, we think the Iowa Democratic Party needs to go back to the drawing board and rethink its tech strategy.