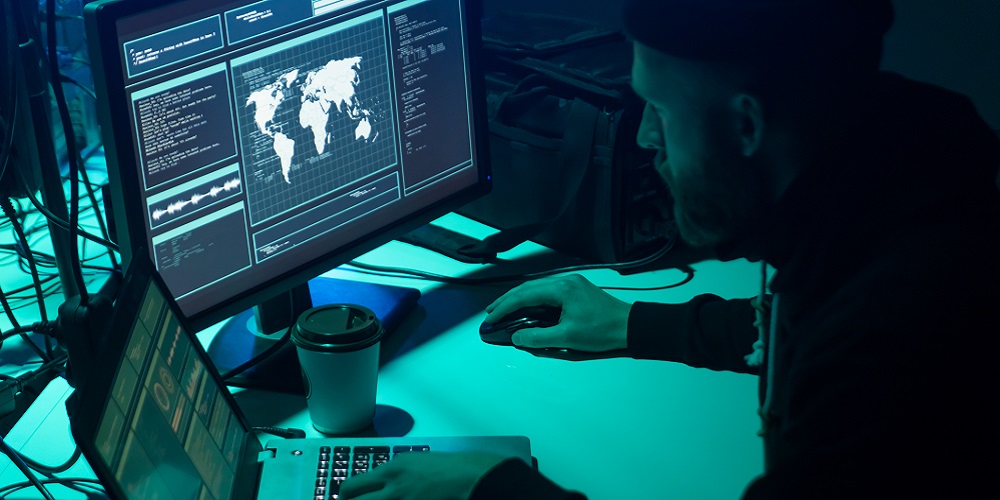 If cybersecurity professionals know so much about protecting your company from hacking, there’s a good chance they know how hackers think and how they attack your network.

Thankfully, most of them choose the good side.

However, one 22-year-old Georgia man chose both sides.

According to cybersecurity journalist Brian Krebs, the Tucker Preston of Georgia pleaded guilty last week in New Jersey to paying a DDos-for-hire service to launch attacks at the same time he was running a company that protected organizations from those very attacks.

Read Next: FBI’s Crackdown on DDoS Sites Decreased the Number of Attacks

Krebs reported that Preston was a user of vDOS — a now defunct DDos-for-hire service — to attack a large number of targets, including the Free Software Foundation which briefly considered working with Preston’s company, BlackConnect Security LLC.

“The 2016 story on BackConnect featured an interview with a former system administrator at FSF who said the nonprofit briefly considered working with BackConnect, and that the attacks started almost immediately after FSF told the company’s owners they would need to look elsewhere for DDoS protection.

Perhaps having fun at the expense of the FSF was something of a meme that the accused and his associates seized upon, but it’s interesting to note that the name of the FSF’s founder — Richard Stallman — was used as a nickname by the co-author of Mirai, a potent malware strain that was created for the purposes of enslaving Internet of Things (IoT) devices for large-scale DDoS attacks.

Ultimately, it was the Mirai co-author’s use of this nickname that contributed to him getting caught, arrested, and prosecuted for releasing Mirai and its source code (as well as for facilitating a record-setting DDoS against this Web site in 2016).”

Preston is due to be sentenced May 7 and faces up to 10 years in prison and fines.